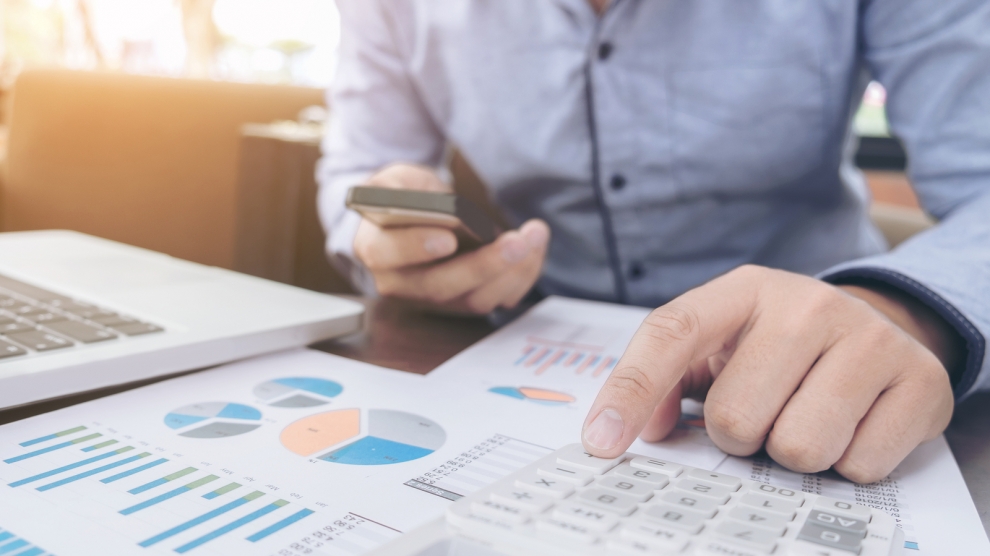 Santiago Croci, acting manager of the Doing Business Unit at the World Bank, talks to Shakhil Shah about the bank’s 2018 Doing Business report, and how its results translate into economic conditions across emerging Europe.

Shakhil Shah (SS): In the newest ranking we see two thirds of the emerging European countries represented in the top 50. At the same time, a few countries, for example Poland, fell. What progress have countries in the region made as far as regulatory performance over time is concerned?

Santiago Croci (SC): Given that rankings are relative in nature, it is normal to see both positive and negative movements when looking at the standings of emerging Europe countries. The overall trend of the region, however, is certainly positive on the absolute measure of progress. In the past year, nearly all emerging Europe countries saw an improvement in their distance to frontier (DTF) score. And in the past five years, all the economies in the region recorded reforms that benefitted entrepreneurs. Looking ahead, there is no reason to believe that the pace of reform will subside. This is good news. Research shows that countries with business-friendly regulations tend to attract more foreign investment and have lower levels of income inequality.

SS: When we look at the most recent results of the Doing Business report, we see two emerging Europe countries — Georgia and Macedonia — in the Top 15. Neither of them is an EU member state. What has helped them rank so high?

An ambitious reform agenda has helped the two countries achieve success on Doing Business measures. In the 15 years since the inception of the Doing Business report, Georgia has implemented a total of 47 reforms, second only to Rwanda which implemented 52 reforms over the past 15 years. Macedonia tied with Kazakhstan in third place, with 41 reforms.

Beyond these numbers, what each reform has done is make life easier for local entrepreneurs. For instance, in 2016, Georgia made customs documentary compliance easier by improving its electronic document processing system. This means that it takes less time to import or export today in Georgia. Another example can be drawn from Macedonia, in 2015 they made starting a business easier by making online registration free of charge.

Owing to such initiatives, by and large, Georgia and Macedonia perform well on all Doing Business indicators. Moreover, they set some of the best practices worldwide in areas like Protecting Minority Investors, Getting Credit or Starting a Business. For example, it takes only two days for an entrepreneur in Tbilisi to start a new business, compared to the global average of 20 days. And in Skopje, no minimum capital is required to incorporate a new business.

SS: When discussing reform, what more should countries do, to improve or maintain their rankings?

Doing Business data can serve as a useful roadmap to determine where local entrepreneurs face considerable challenges and prioritise those areas for reform. In the case of Georgia, for example, the country performs well in several areas – yet complying with tax regulations is still quite burdensome. It takes nearly 70 per cent longer to pay taxes in Tbilisi compared to the OECD average. So, this is one area for local authorities to consider improving.

SS: Based on the data collected, do countries in emerging Europe face the same challenges? Do regulations and reforms vary drastically in the region?

SC: Each economy has its unique sets of challenges when it comes to the local business regulatory framework. For instance, it takes less than 300 days to resolve a commercial dispute in Azerbaijan compared to over two years in Slovakia. Similarly, it takes only a few days to complete a property transfer in Lithuania, compared to a couple of months in Montenegro.

As the challenges countries face differ, the reforms they implement vary. Nonetheless, we observe some commonalities in emerging Europe; countries have considerable room for improvement in the area of dealing with construction permits and getting electricity. For example, it takes an average of 119 days to connect to the grid in emerging Europe, compared to 79 days in OECD high-income economies. This is, in large part, because more interactions are required between government agencies and domestic firms.

SS: What advice can you offer countries in emerging Europe, in order for them to continue to attract FDI and boost their economy? The reforms that have been suggested in the report are a starting point, but what other areas of law or practice should they change to improve?

SC: As the question implies, Doing Business is limited in scope. It does not measure many areas that are important to local firms, for example intellectual property laws. Similarly, our benchmarks only look at the administrative efficiencies of a few agencies such as, business registry, customs or cadaster, while others, such as telecommunication companies are not considered.

To spur growth and investment, it is highly advisable for countries to adopt a holistic approach going beyond the Doing Business indicator sets. Human capital and macroeconomic stability, for example, are often cited as big concerns for firms. The World Bank’s Enterprise Surveys datasets could also help policymakers identify the main obstacles firms face.

SC: It’s important to stress that Doing Business promotes fair, efficient and transparent rules for the domestic private sector, particularly small and medium enterprises which really are the engine of growth in any country. Therefore, improvements in the Starting a Business indicator – or any other DB measurement for that matter – would benefit domestic enterprises. And while there is a correlation between local and foreign investment, there is no causation between the two; FDI depends on many factors that are exogenous to business regulation (such as market size).

Looking at historical data, what we find is that the countries that reform the most often see an increase in business density. Georgia, for instance, has implemented 47 reforms since 2005. During this period, output per capita increased by 66 per cent and business density more than tripled. Many factors contributed to this improvement in economic outcomes, and the effort to make it easier for local entrepreneurs to do business is likely to have been one of them.

SS: My final question: Is it possible that countries could be implementing reform just prior to the data collection process in order to be ranked higher? If this is the case, are there checks carried out that the reforms enacted are working to benefit investors?

SC: Doing Business aims to lend a voice to the private sector, so our measurements were designed to capture what matters for firms – from incorporation to bankruptcy. Each indicator’s methodology was developed in close collaboration with experts and academics, and then laid out in a background paper.

In terms of our data collection, all the reforms highlighted by DB are vetted by many private sector practitioners with expertise in the areas we measure. The analysis we carry out – as all as our datasets – are then peer reviewed by colleagues in other departments and in the World Bank country offices. In the end, we make sure that improvements in our measurements reflect on the ground improvements for entrepreneurs.

For example, this past year, Lithuania strengthened minority investor protections by increasing corporate transparency. This was confirmed by many lawyers in the country. This also matters because studies show that, in economies with stronger investor protections, investment in firms leads to greater growth in revenue and profitability.