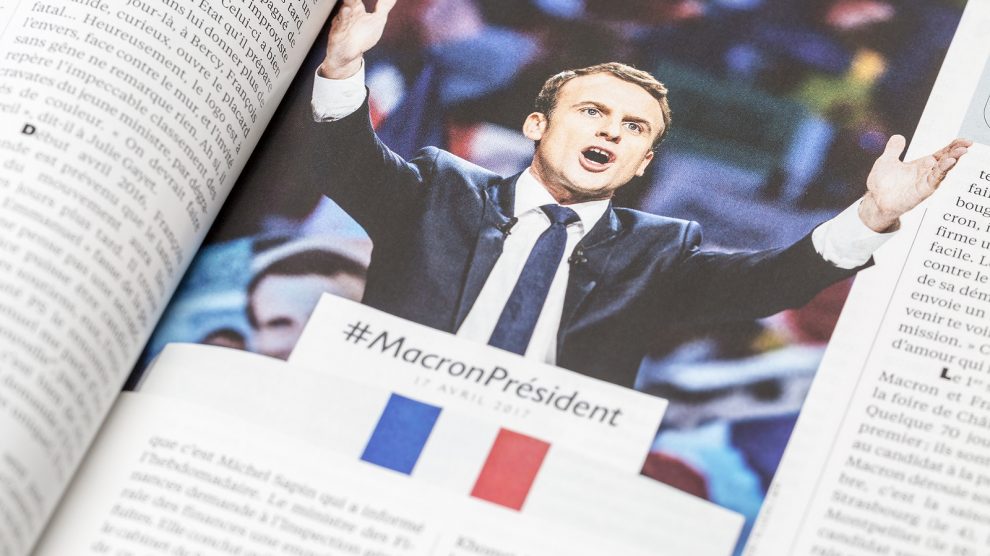 In 2017, he said that Poland, where a nationalist, eurosceptic government took office in 2015, was moving in the opposite direction to Europe on numerous issues and would not be able to dictate the path of Europe’s future. He annoyed governments in the region when he pledged to take steps to counter “social dumping” in France in which companies employ cheaper labour from the poorer eastern European states, threatening French workers’ jobs, during a debate about the EU posted workers directive. In 2019, Macron’s desire for a strategic reset in relations with Russia caused further rancour in the region.

What went wrong between France and emerging Europe? Is France losing ground in the region?

Romain Le Quiniou, managing director at Euro Créative, a French think tank focused on the emerging Europe region, and a fellow at WISE Europa, speaks to Andrew Wrobel about the need to trigger a debate about future relations between the region and France and the need to raise awareness about opportunities in the region.

He also discusses the cliches and stereotypes French people have about what they call New Europe, as those that Eastern Europeans have about France. 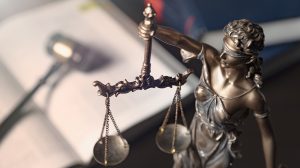 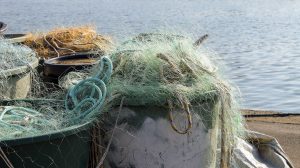