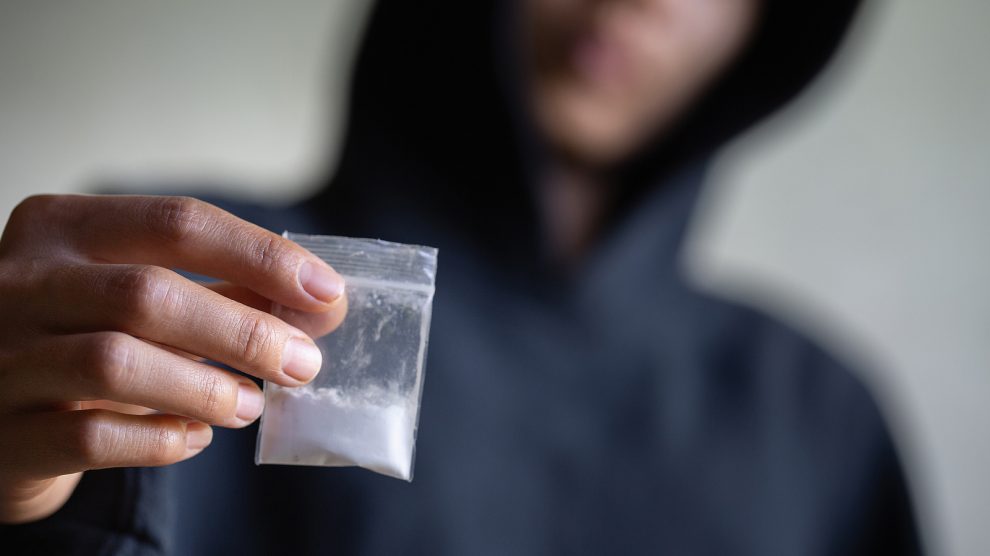 What a kidnapping in Albania reveals about Europe’s growing cocaine habit.

EU could be destroyed by national legal challenges, Brussels warns

The EU’s justice commissioner has vowed to fight back against a proliferation of legal challenges and rulings by member states that have attacked the supremacy of EU law, warning that they could destroy the union itself.

Stanislav Tomas died after police knelt on his neck for more than six minutes, an incident that has stirred tensions between the minority community and the state.

How Slovakia halted its democratic descent

Recent successes by Slovakia’s civil society and opposition politicians carry a lesson for the world’s pro-democracy protests: change can happen.

From digital attacks to physical assaults on journalists, an investigation into the Russian disinformation playbook of chaos in Ukraine offers a chilling portent of future wars.

A billion new trees might not turn Ukraine green

Green experts fear that, far from improving Ukraine’s environment, a pledge to plant one billion trees over the next three years could have a detrimental impact on biodiversity and natural ecosystems.

After decades of being exploited by loggers, a vast, cross-border area of breathtaking beauty in the Balkans centered on Shar Mountain is close to becoming a national park, one of the largest in Europe.

A frustration with the status quo led to the creation of a money transfer firm preparing for its stock market debut.

Colors of Tobi: An intimate story of queerness and family in Hungary

Following its debut at the BFI Flare Film Festival, documentary Colors of Tobi provides an intimate glimpse into the family life of a young person exploring their gender identity in rural Hungary.

Svetlana Kana Radević was one of the great architects of socialist Yugoslavia – her emphasis on public space showed what architecture can achieve when liberated from the constraints of the property market.