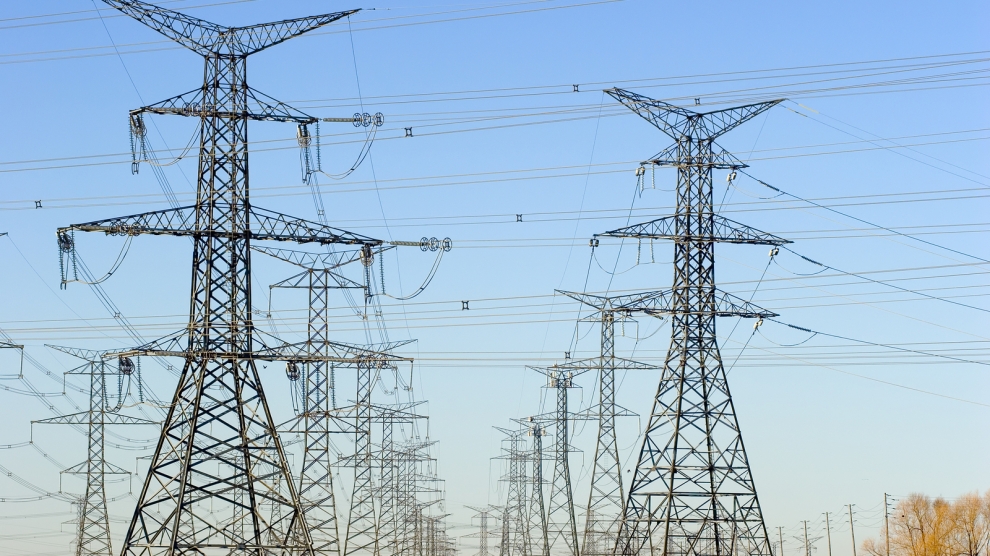 Albania’s Electricity Power Distribution System Operator (OSHEE) plans to invest 294.2 million euros in the country’s power supply facilities over the next five years. OSHEE representatives expect the investments to produce a financial effect of 55 million euros annually thanks to the reduction of grid losses: the state-owned company projects a decrease in power grid losses of 9.9 per cent by 2021, while calculations show that a 10 per cent reduction in losses saves between 50 and 55 million euros annually.

According to Ceno Klosi, director of the economic department at OSHEE, investment returns are expected in six to six and half years. The company also plans investment in maintenance and the metering system to reduce technical and non-technical grid losses and to increase the security of supply.

Early in August of this year, OSHEE stated that it had reduced losses on the electricity transmission and distribution network by 3.2 percentage points year-on-year to 25.4 per cent in the first half of 2018. The distributor collected approximately 265.7 million euros from electricity bills in the period January-June 2018, which is up 4.7 per cent on the first half of 2017.

Albania produces 98 per cent of its electricity at hydro power plants (HPP), with any shortfall having to be supplemented by electricity imports. There are three power plants along the Drin River, in the northern part of Albania. With a capacity of 600 MW, HPP Komani is the largest of state-owned Albanian Power Corporation’s (KESH) three HPPs on the Drin river, providing some 65 per cent of Albania’s electricity.