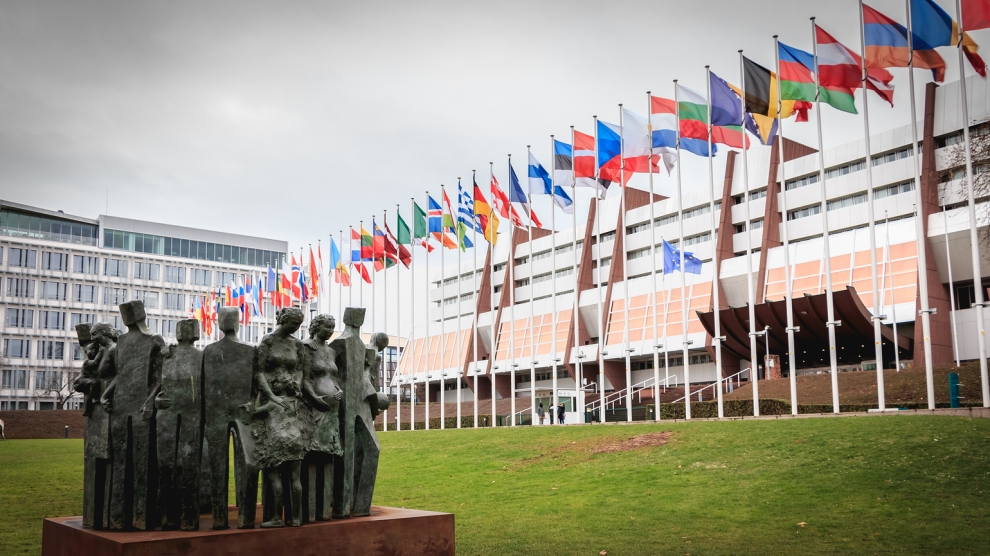 Ukrainian officials have expressed anger at the decision of the Parliamentary Association of the Council of Europe (PACE) to reinstate the Russian delegation’s voting powers which were withdrawn in response to the Crimean occupation in 2014.

PACE adopted a resolution which states that “the members’ rights to vote, to speak and to be represented in the Assembly and its bodies shall not be suspended or withdrawn in the context of a challenge to or reconsideration of credentials.”

Ukraine was supported in its firm opposition to the resolution by the Baltic States, Georgia and Poland. Nevertheless, the vote passed with sizeable support, with 118 delegates in favour, 62 against and 10 abstentions. Those strongly opposed to the reinstatement say it narrows the chances of imposing meaningful sanctions on the Russian delegation, as well as setting a harmful precedent for others who violate the council’s values.

In a statement on Facebook, Ukraine’s president Volodymyr Zelensky voiced his frustration with the western European delegations. “I tried to convince Mr Macron and Mrs Merkel that the return of the Russian delegation to PACE is possible only after Russia’s compliance with the Assembly’s fundamental requirements. Unfortunately, our European partners did not hear us and acted differently,” he said, also demanding the return of 24 Ukrainian sailors kidnapped by Russia in 2018.

“It sends a bad message,” Ukrainian lawmaker Volodymyr Ariev told AFP. “Do whatever you want, annex other countries’ territory, kill people in other countries – and you will get away with everything. Its return to the assembly will mean that it has been forgiven.”

Estonian president Kersti Kaljulaid echoed this sentiment in a tweet, stating: “it is an embarrassment to PACE. None of the reasons Russia was stripped of its voting rights have disappeared.”

In protest, the Ukrainian delegation said that it will suspend its participation in the council, only returning to appeal against the powers of the Russian delegation. This will likely include a boycott of the election of the secretary general, among other important votes.