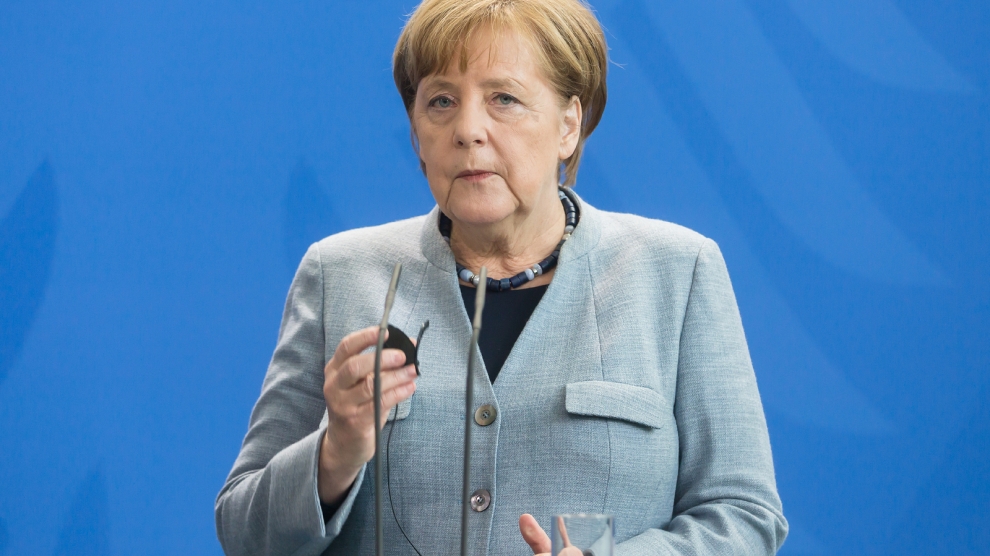 Uniper, a German energy giant and SOCAR, the state oil company of Azerbaijan have signed a deal to improve the energy efficiency of oil and gas production in the Caucasus nation. An agreement between the two companies was signed during a visit by German Chancellor Angela Merkel to Baku in late August. Uniper has collaborated with SOCAR for years, but this is the first tight cooperation between the two companies in the field of energy sufficiency.

“Uniper provides a great opportunity for Azerbaijan to realise its natural resources as well as benefit from modern technologies. Enhancing energy efficiency is of great value both for environmental protection and gaining additional value from the natural gas saved in this project,” said Rovnag Abdulayev, the president of SOCAR.

The visit of the German chancellor to the South Caucasus had generally positive results in all three countries. Besides cooperation with Azerbaijan, which remains the most significant partner of Germany in the region, Mrs Merkel also pledged support for various projects in Georgia and restated the importance of the country’s wellbeing.

“[Mrs] Merkel’s visit is important in the long-term perspective because the EU is working to diversify risks in the energy sector, as both the US and Russia are using energy as a political weapon. In this sense, Germany is looking for new routes and the South Caucasus corridor is one of the best options,” said Gia Khukhashvili, a Georgian political scientist.

Political scientists and experts in Armenia believe that Mrs Merkel’s visit moved the country into a different European league. The most important promise Armenia received from the chancellor was continued support and an eagerness to implement the Armenia-EU agreement.

“As for the economic aspect of the visit, I think various programmes have been introduced regarding Armenia. However, the most important thing is not their presentation but rather their consistent implementation,” said Edgar Arakelyan, an Armenian analyst.