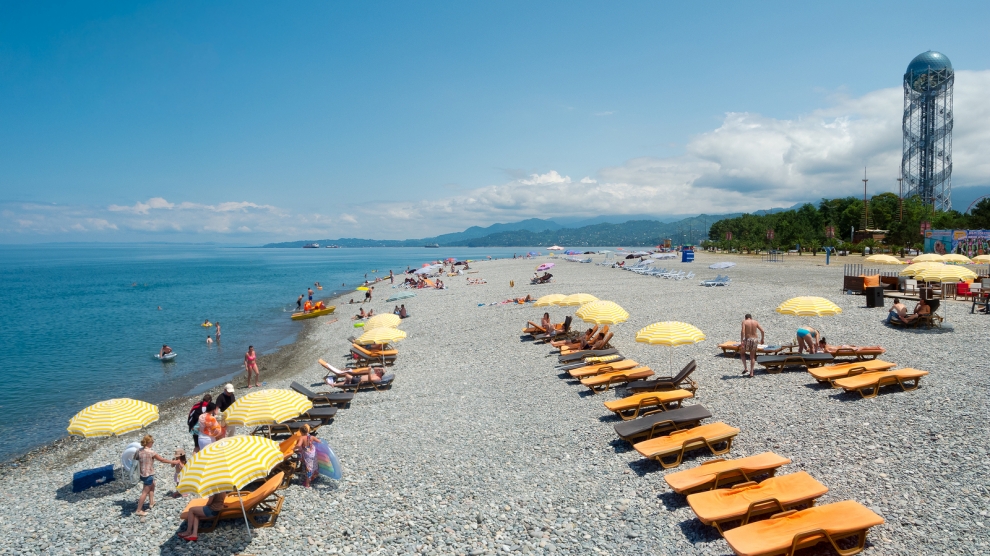 The number of international tourists visiting in the three countries of the South Caucasus has increased significantly in 2018.

Georgia has seen the biggest increase, with the head of the Georgian National Tourism Agency, Giorgi Chogovadze, claiming the number of tourists who visited in the first six months of 2018 increased by around 20 per cent compared to 2017. An increase in the number of budget flights from various parts of Europe has helped, with Tbilisi and the coastal city of Batumi the most popular destinations.

Armenian sources claim that there has been an overall increase of 10 per cent in the number of tourists compared to 2017: the Armenian National Statistics Service says that the country hosted approximately 700,000 visitors between January and July of this year.

Meanwhile in Azerbaijan, the number of foreign visitors was around 1.65 million between January and July in 2018, more than nine per cent higher compared to the same period in the previous year.

In all three countries the vast majority of tourists are from Russia and neighbouring countries, although the number of visitors of EU member states is on the increase. Azerbaijani data shows that the amount of EU citizens visiting Azerbaijan has gone up by 7.4 per cent. Georgia is the most cosmopolitan destination of three, increasingly popular with Dutch, Czech, German, French and Polish tourists. Georgia is also the most popular foreign destination for Azerbaijani and Armenian tourists.