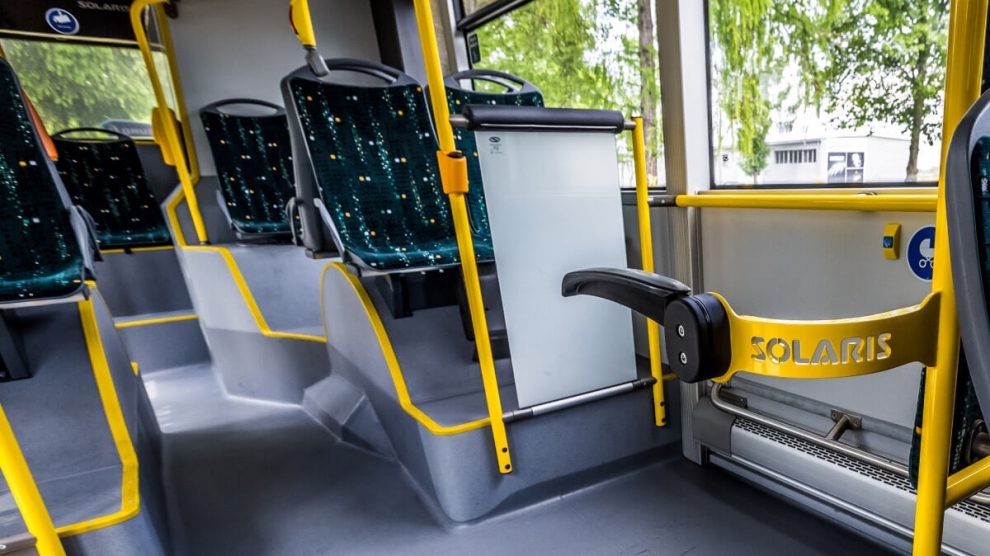 The Municipality of Vilnius has invested another 38.5 million euros in upgrading its public transport system, entering the third phase of a project started last year aimed at providing the city with the most advanced bus fleet of any EU capital.

With this latest investment, the fleet will be increased by 135 new buses, including a number of hybrid and electric vehicles.

“The first stage of the public transport revolution in Vilnius has been concluded, and it is already changing the habits of Vilnius people,” said Vilnius Mayor Remigijus Šimašius. “After a very long time, public transport is again becoming very popular. The next important step for us now is to move towards hybrid and electric vehicles.”

“This phase, and the decision to buy the first electric and hybrid buses for Vilnius is a logical step in assessing the current trends in public transport,” commented Rimantas Markauskas, the general director of Vilniaus Viešasis Transportas (VTT), which operates public transport in the Lithuanian capital. “Under the current plan, by 2020 we would have renewed the capital’s entire bus fleet, and no vehicles will be older than seven years. This represents a striking and qualitative change for us.”

The purchase will be financed by leasing and from VTT’s own investment funds. In 2017 the Polish company Solaris Bus and Coach signed a contract with VTT for the delivery of 150 new generation Urbino buses.

“The new Solaris buses meet the highest standards of quality and will undoubtedly satisfy the expectations of the residents of Vilnius and the city. Comfort and quality will encourage more people to use public transport, and we will experience reduced operating costs,” said Mr Markauskas.