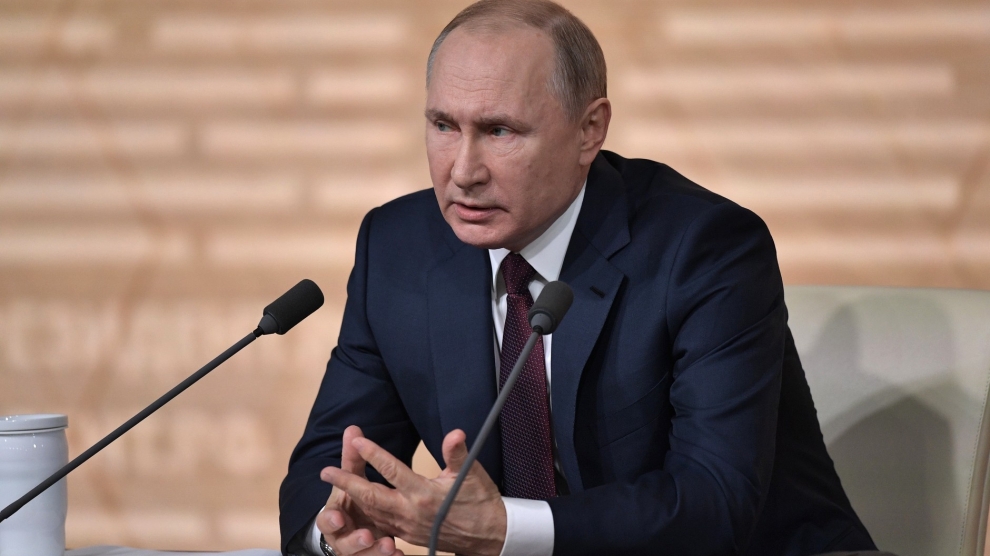 The Central and Eastern European region remains “particularly vulnerable” to the influence of authoritarian regimes such as Russia, China and Turkey, since democracies in the region are less established, public institutions are weaker and governments continue to employ populist narratives to maintain their popularity, a study published by Political Capital, a Hungarian think tank, the Social Development Institute and the Prague Security Studies Institute has found.

The study, which reviews Czechia, Hungary and Slovakia, states that Russia has a “vested interest in weakening European integration” and employs a number of sharp power tools such as the country’s intelligence agencies to support anti-NATO and anti-EU foreign policy goals with the assistance of local, pro-Kremlin actors. China mainly focuses on economic soft power, while Turkey’s activities are “generally restricted to the cultural level.”

“Authoritarian regimes have the easiest task in Hungary,” the researchers found, adding that the Hungarian government’s “openly pro-Eastern foreign policy, seeking to become a ‘bridgehead’ between the East and West, leaves the door wide open to authoritarian influence over the country.”

To Hungary and its allies, key threats include the headquarters of the Russian-backed International Investment Bank (IIB), an institution widely seen as a “Russian intelligence hub” that recently moved from Moscow to Budapest and the opening of the European office of the Turkic Council in the Hungarian capital, which could intensify lobbying efforts by states such as Turkey or Azerbaijan to influence Budapest’s decisions in the Western institutional system.

Hungary’s prime minister, Viktor Orbán, who maintains close ties with authoritarian leaders like Russia’s Vladimir Putin and Turkey’s Recep Tayyip Erdogan, recently came under scrutiny for being the only EU leader who supported the much-criticised Turkish military offensive in Syria.

While Mr Orbán repeatedly argued that forging close ties with Turkey was a must given the migration problem in Southeastern Europe, Hungarian observers point out that close bilateral relations have benefited businessmen close to the Hungarian PM.

As for Czechia and Slovakia, authoritarian governments also have a number of supporters amongst key figures, including the Czech president Milos Zeman, who – together with Mr Orbán – continues to oppose the EU’s sanctions policy against Russia over Ukraine, and Slovakia’s parliamentary speaker Andrej Danko whose nationalist SNS party managed to block the approval of pro-Western foreign and security policy manifestos.

In the case of China, a lack of information about the country in the CEE region and “too high expectation” about the potential economic benefits China could bring are the main threats.

“Local pro-Kremlin portals are all highly active in spreading pro-Russian narratives to the local populations, and most of them support pro-China positions as well,” the report says, noting that Hungary is “a special case” in disinformation: the majority of pro-Russian disinformation narratives, which also assess the role of China positively, are spread by the government controlled media, making Russian and China-backed manipulative campaigns “unnecessary.”

“Once a pro-Eastern government is in power in a [CEE] country, Eastern authoritarian regimes have a relatively clear path to influence the decisions of Western institutions,” the researchers concluded.

To counter the influence of authoritarian regimes, the study argues that EU institutions and pro-EU actors should push for qualified majority voting when it comes to making EU-wide foreign policy decisions while, amongst much else, stronger communication about the EU and its advantages, as well as improving media literacy in general would also be beneficial.