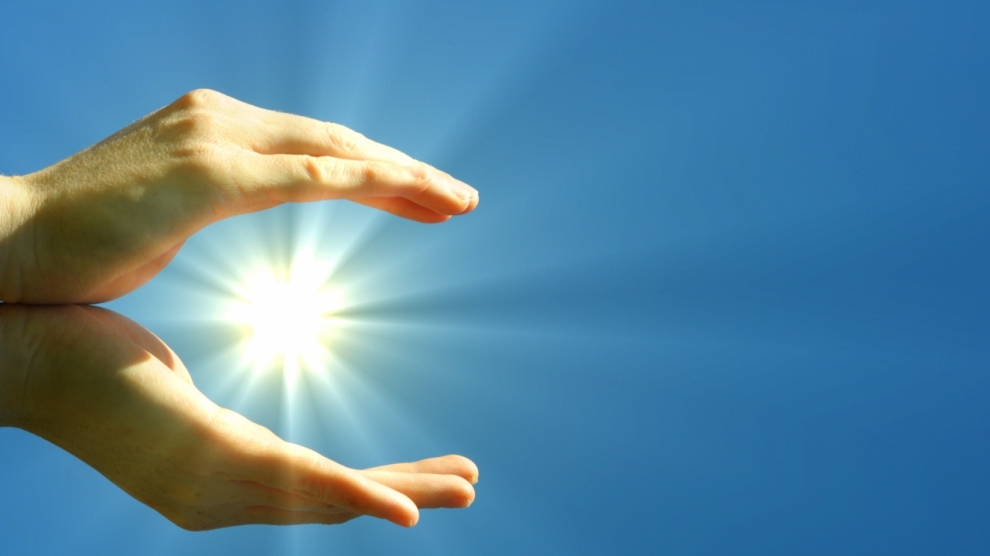 Estonia has once again been ranked as the highest performing country in emerging Europe when it comes to freedom, the latest Human Freedom Index (HFI) ranking of the US-based Cato Institute has found.

According to the report – co-published by the Fraser Institute and the Liberales Institut of Germany’s Friedrich Naumann Foundation for Freedom – Estonia was ranked 15th globally with 8.46 points (on a scale of 0 to 10). In terms of personal freedom and economic freedom, the country scored 9.02 and 7.89 points.

The Czech Republic, which emerged as the region’s second best performer, was ranked 21st globally with 8.34 points for human freedom, as well as 8.92 and 7.75 points on personal and economic freedoms.

Poland, often criticised in recent years for its government’s take on the rule of law and democracy, dropped two spots and is now ranked 40th with 7.78 points. The country is followed by Georgia, which climbed five spots to 41st place with 7.74 points, and Hungary, dropping four spots to 45th globally, scoring 7.65.

Despite coming at the bottom of the regional ranking, Belarus was by far the biggest improver in emerging Europe, climbing 30 spots to 93rd in the global ranking with a score of 6.65 points.

After climbing four spots, Ukraine was ranked 118th with 6.26 points while Azerbaijan became the lowest performing country in emerging Europe despite advancing six spots. The country is now ranked 121st with 6.22 points.

Among the 10 regions examined in the report, Eastern Europe (including Russia) was ranked the fifth with an average freedom of score of 7.6, showing almost no change compared to where the region stood in 2008 while the Caucasus – examined together with Central Asia and ranked seventh globally – gained 6.84 points.

The Human Freedom Index covered 162 countries and uses 76 different indicators to measure the various aspects of freedom in areas such as the rule of law, security and safety, religion, legal system, expression and information.