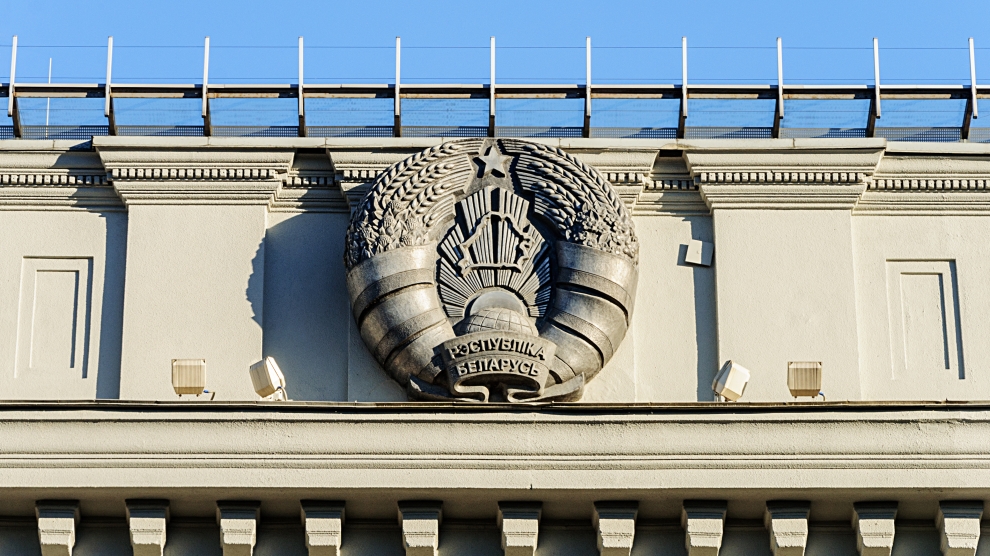 The Finance Minister of Belarus Maxim Ermolovich confirmed on September 10 that the country had turned down International Monetary Fund (IMF) financing so as not to “shock” the Belarus population.

“President Alexander Lukashenko has said that the IMF programme could cause a shock to the public,” said Mr Ermolovich. The IMF is insisting that Belarus speed up the implementation of its reform programme.

“We developed together with experts from the IMF a structural reform programme which would be consistent with the philosophy of the fund,” said Mr Ermolovich. “And in principle, on the key points where our positions coincided, we weer in agreement with the programme. But we differed in the timing of its implementation.”

The finance minister added that in the medium term Belarus plans to raise money by placing sovereign bonds worth 2 billion US dollars on local markets in Russia and China. He also confirmed that Belarus did not plan to issue any eurobonds over the course of the next year.

Belarus concluded consultations with the IMF in December 2017. The fund welcomed the improvement in macroeconomic and financial policies over the last two and a half years, but stated that medium-term growth – expected to be around two per cent – would be limited by negative demographics, weak credit conditions reflecting impaired corporate and bank balance sheets, and lagging competitiveness under the state-centric economic model.

The fund called on the Belarus authorities to use the economic recovery to implement deeper, faster reforms to increase productivity, raise growth, and boost the economy’s resilience to shocks. To help achieve this, it saw a critical need to reform the state-owned enterprise sector. For 2018, the IMF encouraged the authorities to adopt a tighter fiscal stance, including through stronger control over off-balance sheet fiscal activities and reduction of quasi-fiscal risks emanating from the SOE sector.

Belarus has so far borrowed around 3.7 billion US dollars from the IMF.