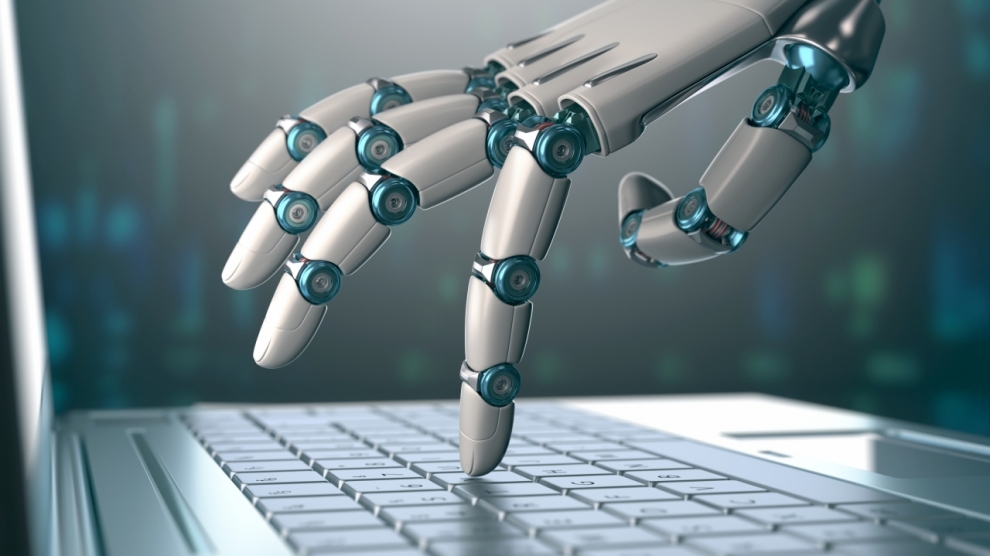 However, economists worldwide are warning of a slowdown, while business leaders are growing increasingly concerned about talent and skills shortages, and how they may hamper growth.

According to PwC, companies that see digital transformation as the key to unlocking the next stage of growth have a fighting chance of growing faster when the next upturn comes. Yet many private businesses in CEE are just at the initial stages of digitalisation. Only 35 per cent of respondents appear to have a more sophisticated take on digitalisation, seeing it as a way to develop end-to-end digital solutions that ultimately meet customer needs. On the other hand many company leaders see digitalisation as a technical fix to solve specific issues in areas such as supply chains, when there are benefits to viewing it as a holistic strategy to transform an entire company, especially at a time when the economic cycle demands reinvention and renewal in preparation for the next era of growth.

PwC had high praise for Romania in its adoption of what it calls the essential eight technologies (Artificial Intelligence, Augmented Reality, robotics, Internet of Things, blockchain, drones, 3D printing, Virtual Reality). Romania leads the region in its use of AI, AR, blockchain, drones, VR and 3D printing. This relatively high use of advanced technologies in Romania may reflect the emergence there of a vibrant tech ecosystem of start-ups, accelerators and funding hubs, no doubt boosted by the country’s zero tax rate on personal income for software programmers.