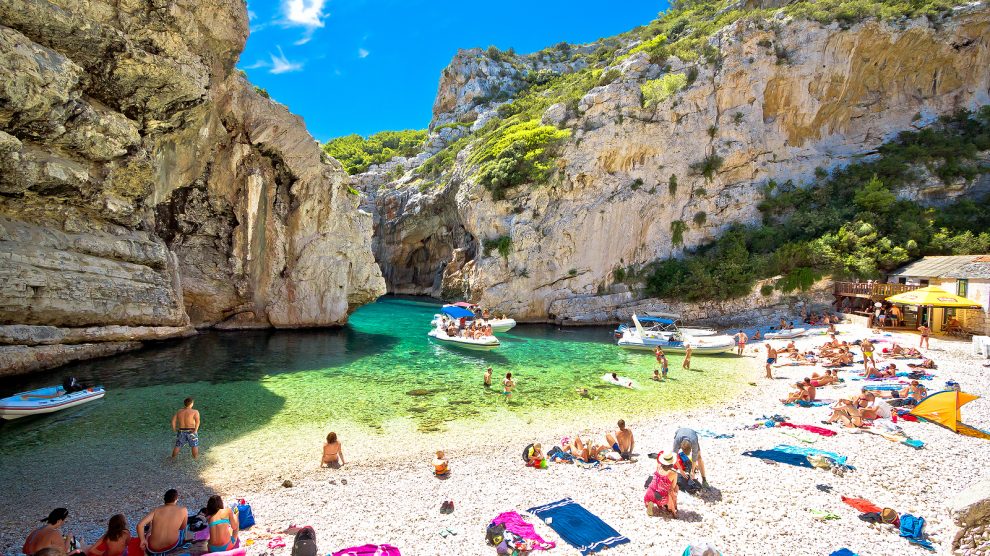 After a disastrous 2020, Croatian tourism witnessed a strong recovery this summer. But will it be enough to sustain a sector so key to the country’s economy?

For Croatia, this summer was one of its best ever. Tourists from all over Europe – and beyond – flocked to the Croatian coast. Beaches were packed, boats offering trips to its islands fully booked well in advance.

Dario Trnka from the Croatian National Tourist Board tells Emerging Europe that according to official stats, at the beginning of September there were still around 640,000 tourists in Croatia.

This is in stark compared to the same time last year, when there were only 260,000.

He adds that so far in 2021, there have been more than 69 million overnight stays: 75 per cent of the total number from 2019, a record year for Croatian tourism.

“All of these trends make our country one of the most successful and most in-demand destinations on the Mediterranean,” Trnka adds.

“Income from tourism in August this year was 21 per cent higher than in August of 2020, while in the first eight months of this year they reached a total of nearly 18 billion kuna (2.4 billion euros), or about 84 per cent of the value achieved in the same period of the record year, 2019,” the Croatian Chamber of Commerce (HGK) tells Emerging Europe in a statement.

All in all, the tourism sector – which accounts for around a fifth of Croatia’s GDP – is happy with how it has managed to recover.

“Taking into account the situation at the start of the year – which was uncertain for the tourism sector because of the poor epidemiological situation – we are satisfied,” says Iva Damuggia of the Rovinj Tourist Board.

So what makes Croatia such a desirable destination, that so many tourists (almost 11 million so far this year, according to HGK data) decided to visit it despite the fact the Covid-19 pandemic is still ongoing?

Dominik Damiš, head of marketing at the Rijeka Tourist Board, tells Emerging Europe that the efforts of stakeholders and their adaptability to the pandemic have made the difference.

Like Rijeka and the rest of Croatia, Dubrovnik — historically one of the most popular Croatian destinations — has been doing well too.

Aida Hadžić of the Dubrovnik Tourist Board says that a big part of the success this year was the introduction of new direct flights by United Airlines and Delta Air, and by Russia’s Aeroflot.

One question remains, however: Will this year’s recovery be enough to cover the damage done in 2020?

While arrivals and overnights are recovering well, investment lags behind. As the Chamber of Commerce explains, the pandemic has stopped or delayed most of investment in tourism.  It estimates the total value of these at between nine and ten billion Croatian kuna (1.2 to 1.4 billion euros).

“About 90 per cent of investments in tourism have been stopped. Before the crisis they would usually increase by 10 to 15 per cent annually,” the Chamber says.

Another potential issue that could stifle long-term recovery is a lack of staff, which the Chamber warns could lead to a decline in added value and quality of the service.

“Despite predictions that global tourism would not  recover before 2023, we expect an almost total recovery of Croatian tourism in 2022,” it tells Emerging Europe.

Poland all but confirms Amnesty’s claims of illegal refugee pushbacks
In Georgia, the stakes couldn’t be higher ahead of local elections
Comment