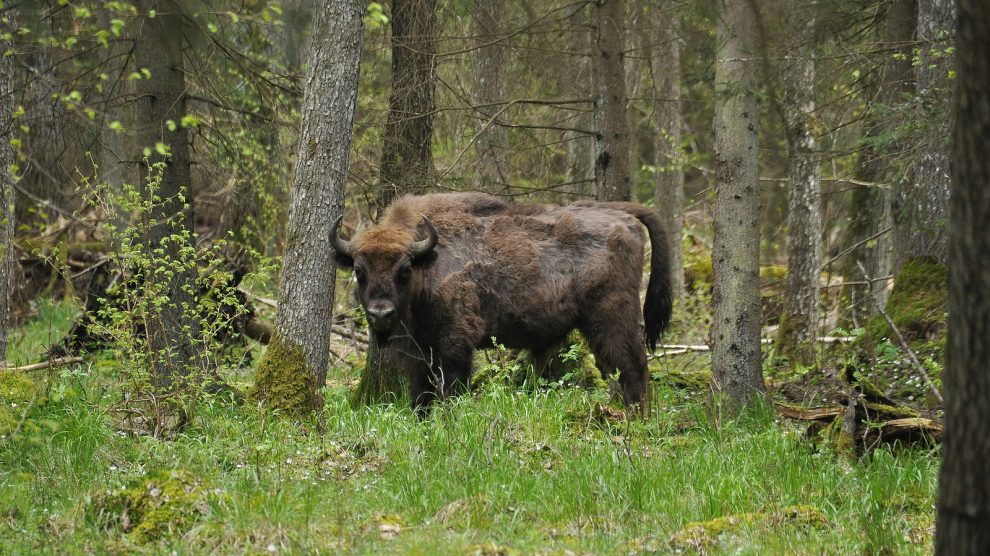 Poland is planning to build a wall along its border with Belarus, primarily to block migrants fleeing the Middle East and Asia. But the wall would also divide the vast and ancient Białowieża Forest, a UNESCO World Heritage site which harbours more than 12,000 animal species and includes the largest remnants of primeval forest that once covered most of lowland Europe.

NATO’s assumption that the war would gradually escalate to nuclear weapons would have been fatal against an adversary that planned to use them on Day One.

Vaccine sceptics in Eastern Europe having change of heart

Some former vaccine sceptics in Eastern Europe have shifted over to the other side as coronavirus infections surge, countries are making it more difficult for the unvaccinated to travel abroad and authorities battle against government distrust and vaccine disinformation.

Romania’s president, Klaus Iohannis, has built a glowing international reputation as a champion of democracy but the shine is wearing off at home, where critics accuse him of ushering in a government they see as a breeding ground for corruption and cronyism.

Serbia: A testament to people power

The fate of Serbia’s democracy is in the hands of its citizens. If the country is to move toward democratic accountability, it will be through bottom-up action, not the EU’s membership conditionality.

Estonia in winter: Into the wilds by canoe and ‘bog shoe’

The peatlands of Soomaa national park are host to a stunning variety of birds and beasts – and even the odd white-thighed bog swimmer.

My grandmother, Yugo-nostalgia and an unfinished tale

Unlike in Sarajevo, where you can grab a coffee at Café Tito, or Skopje, where one can buy a pin with the Marshal’s image at the bazaar, Prishtina is a desert to the Yugo-nostalgic tourist.

Europe’s two kosher foie gras factories aren’t in France, by far the leading consumer of the fatty liver product. Nor are they in England, home to Europe’s second-largest Jewish population. Instead, they are both in Hungary — where there are few Jews and no more than half a dozen kosher eateries in total.

Olga Tokarczuk: Where to start with her literature

“Tenderness is the art of personifying, sharing feelings, and therefore discovering endless similarities,” Polish writer Olga Tokarczuk said in her Nobel Prize talk in 2018. The lecture title, The Tender Narrator, elegantly describes Tokarczuk’s unique narrative style: rather like a therapist’s, her approach to writing is marked by love, gentleness, and genuine curiosity about her characters’ lives and motivations.

The crisis on the border between Poland and Belarus is far from over
Controversial Polish media bill makes surprise return, threatening Warsaw-Washington relations
Comment