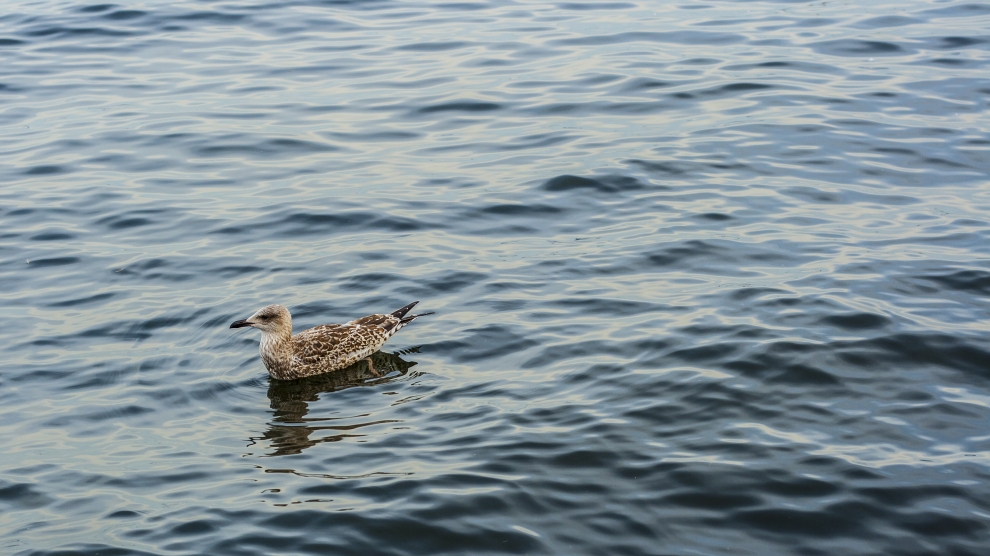 The Gazprom-led consortium building Russia’s Nord Stream 2 natural gas pipeline has sought permission from the German authorities to continue construction through the winter months and the spring of 2020. The consortium claims that the delay in approving the Danish section of the pipeline means it risks falling behind schedule.

The final decision will rest with the German Federal Maritime and Hydrographic Agency (BSH).

Reacting to the company’s application, Kim Detloff, the marine environmental protection manager of Germany’s Nature And Biodiversity Conservation Union (NABU), spoke out against the gas pipeline due its potential environmental impact on the German coast of the Baltic Sea.

“The route runs through the most important wintering area for seabirds in the Baltic Sea. In the Pomeranian Bay, more than a million sea ducks, sea and rap divers will rest in the coming months,” Mr Detloff told German daily Bild.

The Nord Stream 2 pipeline has come under increasing scrutiny from some eastern European member states since it will deliver gas to Europe without passing through Ukraine, endangering that country’s gas transit role and jeopardising its energy security, as well as that of the whole of Europe.

On December 11, the US Congress endorsed a bill sanctioning companies involved in the construction of the pipeline. The draft legislation is yet to be adopted by the US Senate and signed by the president, Donald Trump.

“European energy policy is decided in Europe, not in the US. We reject external interference,” said Germany’s foreign minister Heiko Maas, who has asked the US government to refrain from imposing sanctions.

Nord Stream 2, which is now expected to be operational from mid-2020, will deliver an annual transfer capacity of 55 billion cubic metres of natural gas from Russia to Germany via the Baltic Sea. Project companies building the pipeline include French energy giant Engie, Shell of the Netherlands, and two German companies, Uniper and Wintershall Dea.