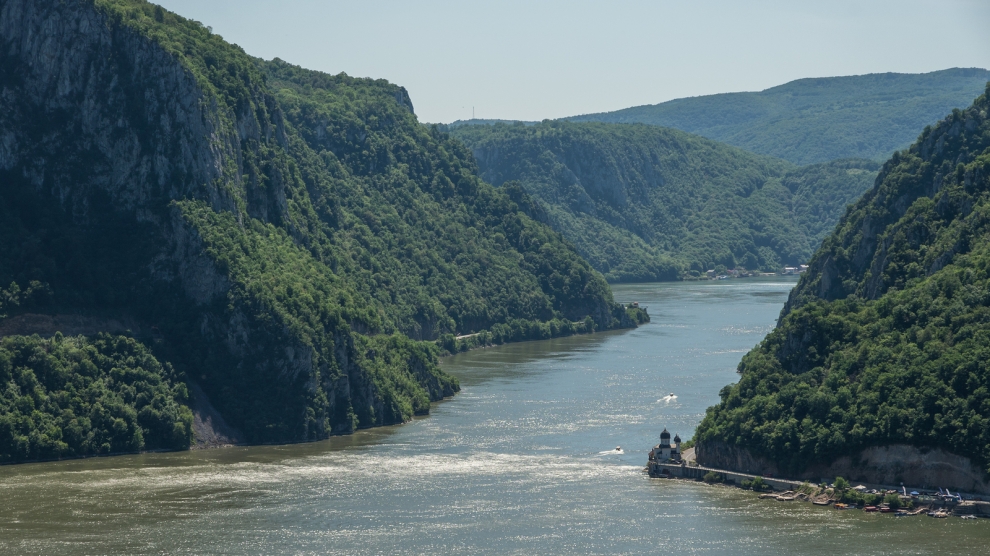 The transport ministers of the countries of the Danube region met with EU Commissioner Violeta Bulc in Brussels this week and reaffirmed their commitment to an effective navigation status of the Danube and its navigable tributaries.

The ministers from 10 countries (Austria, Bulgaria, Croatia, Germany, Romania, Slovakia, Bosnia and Herzegovina, Moldova, Serbia and Ukraine) adopted a number of conclusions on effective waterway infrastructure rehabilitation and maintenance on the Danube and its navigable tributaries, as well as deciding to strengthen the implementation of the Fairway Rehabilitation and Maintenance Master Plan, in order to meet the targets fixed by the existing international legal framework.

More than 95 million euros have already been invested through EU co-financed projects within the frameworks of the Connecting Europe Facility (CEF), operational programmes and the Instrument for Pre-Accession. Considering the crucial economic role played by the region in the trans-European transport network (TEN-T) as well as the environmental advantages of inland navigation, ministers underlined the importance of resources in order to maintain activities in the sector.

The ministerial conclusions address the next steps to take and focus in particular on measures to encourage the joint work on Navigation and Security within the EU Strategy for the Danube Region, with the view to further secure and harmonise fairway navigation conditions and digitalise administrative processes. In particular, removing bottlenecks at borders controls will allow more efficient processes in Danube navigation. Rehabilitation of strategically important lock facilities, reduction of administrative barriers and greening of the inland fleet also feature in the conclusions.