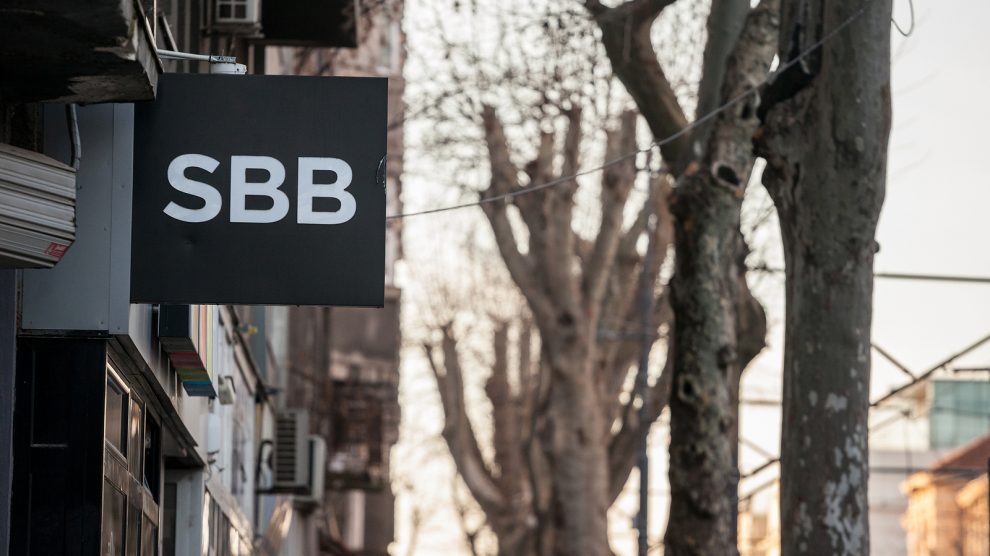 Beijing has gone to great lengths to punish Lithuania for opening a Taiwanese representative office. In the long run, China’s tactics may end up making the EU stronger and more resilient.

Fear and defiance on Ukraine’s frontline: ‘We don’t like dictators here’

With ageing Soviet-era rockets and a depleted, elderly fleet, Ukraine’s military hold their breath for Moscow’s next move.

Though he rarely discussed them, Stanisław Lem’s experiences in wartime Poland weighed on him and affected his stories.

Unclear rules about state funds for party-political advertising allowed a small group of media to reap big profits during the last local elections.

In Romania, hard-won abortion rights are being systematically undermined

In 1989, Romania finally dropped its infamous policy banning all forms of birth control. But today, many women are finding it impossible to get an abortion, faced with a systematic right-wing assault against reproductive rights.

Fears for a legendary art collection in the desert town of Nukus led to activists and volunteers preserving the treasures with photographs on a new website.

Jirgalber Lulbekov started livestock breeding in 2018 and at his peak, owned 400 goats. His relatively new business helped him achieve a level of economic stability for his three young children. The future seemed bright. “Then,” he says, “the economy went to hell, and the climate soon followed.”

Steaua were European Cup winners in 1986. Founded in 1947 as an army club in the early days of Romania’s communist regime, for decades their fierce competition with Dinamo Bucharest dominated the country’s football scene. Now they have a bigger rivalry – one that sprung from within.

Post-punk in Belarus and Russia: Lyrical criticism of the political system or post-Soviet nihilism?

Shortly before the (rigged) presential election in Belarus in 2020, DJs Kirill Galanov and Vladislav Sokolovsky were arrested when they played the song Peremen (Change!) by Viktor Tsoi’s band KINO without permission at a pro-government rally. Singing Tsoi’s songs in public and broadcasting or sharing them can now be classed as extremist acts in Belarus.