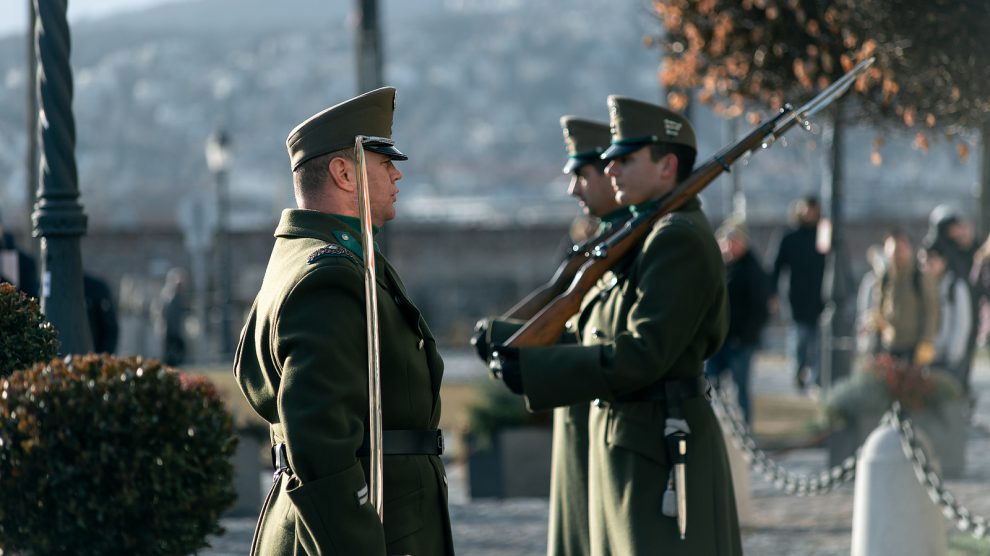 Authoritarian governments continue to use the Covid-19 pandemic as cover to consolidate political control and restrict human rights.

The 2021 Corruption Perceptions Index (CPI), released on January 25 by Transparency International, shows most countries in Central and Eastern Europe and Central Asia have made little to no progress in fighting corruption over the past 10 years.

In Central Asia, many political leaders used Covid-19 as a smokescreen to introduce new restrictions on rights and accountability during the last year, while populist governments in Central and Eastern Europe have severely cracked down on the freedoms of expression and assembly needed to call out corruption.

“Human rights are not simply a nice-to-have in the fight against corruption. Authoritarian approaches destroy independent checks and balances and make anti-corruption efforts dependent on the whims of an elite,” says Delia Ferreira Rubio, chair of Transparency International. “Ensuring people can speak freely and work collectively to hold power to account is the only sustainable route to a corruption-free society.”

The CPI ranks 180 countries and territories by their perceived levels of public sector corruption on a scale of zero (highly corrupt) to 100 (very clean).

“2021 has been devastating for civil rights across Eastern Europe and Central Asia,” says Altynai Myrzabekova, Central Asia regional advisor of Transparency International. “Corrupt leaders repress all dissent – from opposition parties to activists and the press. While doing little to combat the Covid-19 pandemic’s impact on the population, governments have utilised it to further curb rights and freedoms, further entrenching authoritarianism.”

Transparency says that governments across the region have used Covid-19 as a pretext to further clamp down on critical voices, passing restrictive laws, suppressing free speech and access to information, and undermining judicial independence.

The government of Hungary has used the Covid-19 pandemic to further consolidate political control and restrict rights. Freedom of expression has been severely limited and the media is under threat, contributing to decreased accountability and a historic low score of 43 this year.

The government of Azerbaijan (30) targeted political opposition and government critics under the pretext of containing the pandemic. In Albania (35), journalists suffer lawsuits and intimidation, including excessive control of information related to Covid-19 responses. Moreover concerns over police violence during demonstrations and breaches of freedom of assembly have been registered throughout the pandemic.

The pandemic was also used as an excuse to reduce oversight and accountability for public procurement and foreign aid spending, allowing corruption to spread widely.

Kyrgyzstan (27), once known as an “island of democracy” in a region of autocracies, has used pandemic measures to obstruct the work of journalists and curtail freedom of assembly. Lack of transparency and reduced government oversight made it impossible to track Covid-19 relief funds and ensure that they went to the intended recipients.

Belarus’s decline from 47 points to 41 in the last year is no surprise, given the appalling clampdown on free speech and peaceful assembly witnessed in the country. The nationwide protests that broke out over 2020’s rigged presidential elections were met with unprecedented violence.

Opposition candidates, their supporters, civil society activists and independent journalists were viciously suppressed and persecuted, while security forces arbitrarily arrested thousands of citizens. Democratic checks and balances have been dismantled or skewed in favour of the regime, letting grand corruption – where power is concentrated within and for the financial gain of political elites – run rife.

Meanwhile, Serbia (38) remains at its lowest score in a decade for the second year in a row. The country is no longer considered a democracy but a hybrid regime and its government has become notorious for heavily influencing the media, harassing independent critics and holding unfair elections. Lack of government transparency surrounding major foreign investments causes widespread concern, reflected by the recent wave of public protests against a controversial lithium exploitation project.

Concentration of power is also a substantial concern in Georgia, which has a score of 55. The influence of the ruling party’s founder, formally retired Bidzina Ivanishvili, over key institutions meets the definition of state capture. His party, Georgian Dream, has in recent years solidified its grasp on the judiciary and law enforcement bodies, effectively killing the political momentum needed to fight corruption.

Despite overwhelming stagnation in the region, some countries are strengthening their anti-corruption efforts.
Estonia (74) is the region’s best performer and has gained 10 points since 2012 and continues to take positive steps forward through a comprehensive anti-corruption plan for 2021-25 and new guidelines on lobbying, revolving doors and conflicts of interest.

Nevertheless, the country is not free of those taking advantage of the Covid-19 crisis, as seen in the high-level corruption allegations that brought down the government exactly a year ago or the healthcare workers placed under investigation for selling vaccination certificates.

Kosovo (39) has seen peaceful transitions of power between governments over the last years. Its parliament was the only one in the Western Balkans – and one of only five in all of Europe – that did not transfer decision-making powers to the executive when the pandemic hit. The country showed a genuine will to fight corruption by investigating potentially corrupt leaders and adopting a strategy on rule of law. However, the government needs to ensure public appointments are timely, transparent and impartial to bring necessary improvements to public procurement processes.

After several years of decline, North Macedonia’s score (39) jumped by four points since last year. The country has taken steps to prosecute high-level officials for corruption and strengthen independent oversight institutions. The government also adopted an agenda and action plan against corruption – developed in consultation with civil society – which included explicit measures to fight organised crime, reform elections and the judicial system, and address nepotism, cronyism and influence in public hiring practices.

Following the 2018 Velvet Revolution, Armenia (49) initially made both significant democratic improvements and positive strides against corruption, climbing 15 points on the CPI over the last decade. But despite progress, in 2021 promised anti-corruption and judicial reforms stalled in the wake of the political and economic crisis triggered by the pandemic and renewed conflict in the Nagorno-Karabakh region.

In Moldova (36, up 5 points since 2017), parliamentary elections of July 2021 were met with optimism – the pro-European party, which campaigned on an anti-corruption platform, won the majority and formed a government led by two women. The government now needs to make good on its promises to de-politicise the anti-corruption bodies and genuinely reform the country’s justice system.

Uzbekistan (28) has been a steady improver on the CPI, gaining 11 points since 2012. The country is setting an example in Central Asia by showing some signs of democratisation and sanctioning corruption and abuse of power within government agencies. In recent years, the country undertook a number of key reforms in anti-corruption policies, identifying prevention as one of its priorities.

Despite these positive changes, Uzbekistan remains an authoritarian state with activists and civil society facing persecution, interrogation and dismissals.