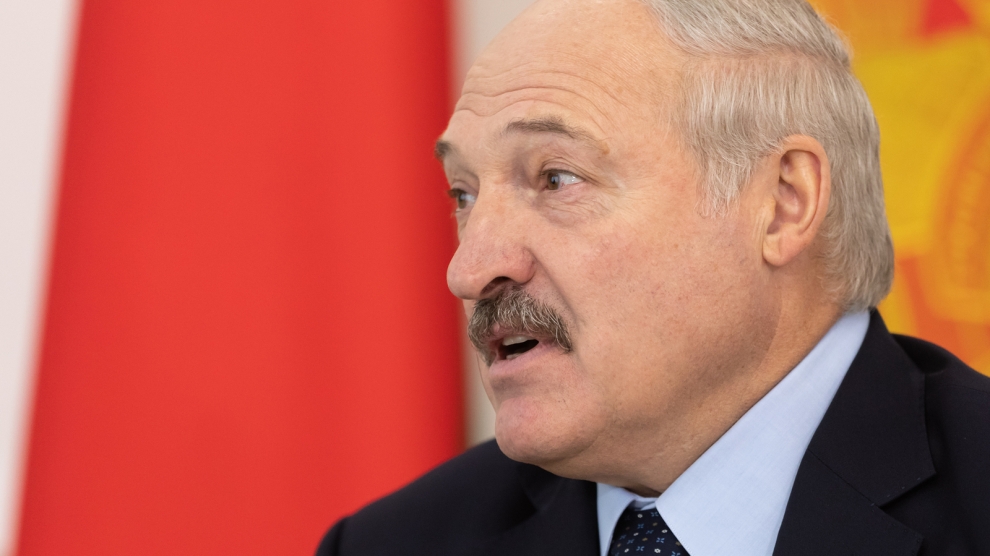 The president of Belarus Aleksander Lukashenko has said that he does not see the need for the establishment of any military bases belonging to other states on the territory of Belarus, including Russia.

Meeting with a group of analysts from the US, Mr Lukashenko said that the issue of a Russian base was “an artificial problem”.

“Belarus might be in a military alliance with Russia, but there are no Russian military bases on our territory,” Mr Lukashenko said, suggesting that there never will be. “Whether there is a Russian base in Belarus or not will make no difference. We do not host a base here because there is no need for one.”

According to the president, the military doctrine of Belarus is of a purely defensive nature and Belarus will never threaten its neighbours. He added, however, that the Belarusian military would be able to effectively resist, if necessary, any aggression and conflict in the country.

“The Belarusian armed forces have been reformed in recent years and are able to provide security and to perform their functions better than any other state, including Russia,” he said.

Mr Lukashenko pointed out that Belarus was a European country that is interested in a strong and united Europe.

“Europe today is a major pillar of our planet,” he said.

The Belarus president, in office since 1994, did say that Belarus may require a more effective missile weapons system in the case of what he called “enhanced NATO activities” in neighbouring Poland.

“If NATO continues to intimidate us, creating its so-called Fort Trump in Poland, then we will need more effective weapons, primarily missiles,” he said.

Belarus and Russia regularly hold joint military exercises: the last was Zapad, in 2017.