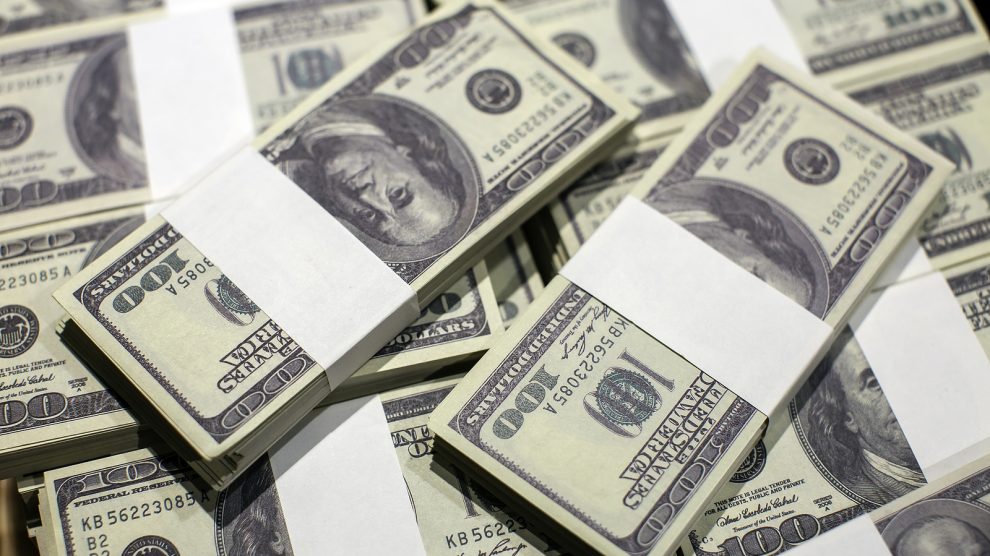 More than a few political leaders from Central and Eastern Europe have been embarrassed by the Pandora Papers leak.

The leak, dubbed the Pandora Papers, contains 2.9 terabytes of data that exposes the shady dealings of the world’s elite.

Several politicians from the emerging Europe region are named in the leaks. Here is a roundup of everything that we know so far.

Only a few days before the Czech parliamentary election, set for October 8-9, the Pandora Papers leak has implicated incumbent prime minister Andrej Babiš in what seems like an attempt to hide the origin of money used to purchase 16 luxury real estate properties in France, including a chateau and a summer residence.

According to investigace.cz and the Organised Crime and Corruption Reporting Project (OCCRP), Babiš set up a British Virgin Islands company in 2009 which then loaned 15 million euros to other shell companies he owned in the US and Monaco.

The origin of the money is unknown.

It’s a blow for Babiš’s public image, as his political campaigns have often included anti-corruption and anti-tax avoidance messages.

Babiš has denied any wrongdoing and has blamed “the Czech mafia” for the leaks.

For years it has been rumoured that the Azerbaijan’s ruling Aliyev family property abroad worth tens, if not hundreds of millions of euros. The newly leak reveals just how vast the portfolio is.

According to the Pandora Papers, the Aliyev family and several associates have purchased prime real estate in London, with a total value of nearly 606 million euros (700 million US dollars).

To hide ownership, a network of 84 offshore companies was used, according to OCCRP’s investigation. While the legal status of the money is unknown, investigators did reveal that at least eight of the offshore companies received millions of US dollars from three known money laundering schemes dubbed the Azerbaijani, Russian, and Troika “laundromats”.

Per the papers, some of the companies have been closed in recent years, and some of the properties have been sold. In 2017, the Aliyevs transferred some 146 million euros to a secretive trust controlled by President Ilham Aliyev’s father in law.

Also in Azerbaijan, the president’s daughter, Arzu Aliyeva, was revealed to have been a secret co-owner of a major construction materials plant outside of the capital Baku. The 43 million euros plant was opened in 2011.

Officially, the plant was is owned by Ashraf Kamilov, owner of Synergy Group and close business partner of the president’s family, Emin Nasibov and the offshore company Ergokon Ltd.

It’s this offshore company that Aliyeva became a beneficial owner of when just 19.

In 2017, the offshore company was put into dormancy and held no assets. However, according to the company’s LinkedIn page it is now a part of PMD Group, another company connected to the Aliyevs.

The offshore holdings of Volodymyr Zelensky and his inner circle

In 2019, Volodymyr Zelensky became president of Ukraine promising to clean up the country and fight corruption. But as with Babiš, the Pandora Papers reveal substantial offshore holdings among his inner circle.

According to the documents, Zelensky and his partners in the Kvartal 95 production company set up a network of offshore companies, dating back to at least 2012. The offshores were used by Zelensky’s associates to purchase and own three prime properties in the centre of London.

There are no signs that Zelensky himself participated in the property deals in London but documents do reveal him as a key player in the network.

At the centre of the web is a company called Maltex Multicapital Corp. In 2017 it was divided between shell companies owned by Zelensky and his associates.

Together with his wife, Zelensky owned a quarter of the company through a shell, Film Heritage, registered in Belize. During the election campaign in 2019, Film Heritage transferred its stake in Maltex to Shefir. Only weeks later, however, a document stipulated that Maltex would keep paying dividends to Film Heritage despite Zelensky no longer owning a stake.

Now, the Pandora Papers reveal that she was the beneficiary of a 30 million US dollars transfer from offshore companies related to two oligarchs – Vladimir Ni and Vladimir Kim.

According to data gleaned from the leaked papers, this money transfer was structured as a sale in which Kurmanbayeva gave up a stake in a British Virgin Isles company, that seeming did no business. She received the payment two months after Ni’s death in 2010 from a company taken over by his daughter. Documents name Kim as a witness to the payment.

As the investigation into the documents reveals, in 2008 Vladimir Ni became the shareholder of a company registered in the British Virgin Isles called EMES Holding. His partner in this company was Kurmanbayeva.

Weeks later, she acquired another offshore, Ladra Services, to which her shares of EMES were transferred. By 2010, EMES was owned by two companies — Kurmanbayeva’s Ladra Services and one owned by Ni.

Two months after Ni’s death, another company called Godel Partners paid the 30 million US dollars to Kurmanbayeva for Ladra Services and the 50 percent stake in EMES the company held.

Did Serbian finance minister Siniša Mali own 24 luxury apartments on the Bulgarian seaside?

In 2015, news broke that Siniša Mali, then mayor of Belgrade, was linked to 6.1 million US dollars worth of real estate in Bulgaria on the Black Sea coast.

Mali only admitted to owning one apartment in a luxury complex, and has denied, and still does, the ownership of the said real estate.

According to Mali, his name only appeared in the documents that were released in 2015 because he was assisting a client with a business deal.

The 24 apartments affair caused huge controversy in Serbia, but Mali was defended by president Aleksandar Vučić himself, and any notion of financial misconduct was termed “media lies”. As a mayor, Mali’s yearly income did not exceed 34,000 euros while the apartments in Bulgaria were worth millions.

But now, the OCCRP and Serbian investigative outfit KRIK have uncovered what they say is conclusive proof that Mali did own the 24 apartments in Bulgaria.

According to the investigation, Trident Trust, an offshore company provider from the British Virgin Islands, established two companies for Mali — Brigham Holding and Finance Inc. and Etham Invest and Finance Corp.

These two companies then purchased the Bulgarian companies Erma 11 and Erul 11 which owned the apartments.

Documents from the Pandora Papers, according to OCCRP, prove that Mali was the single stakeholder of Brigham and Ethan.

Soon after the apartments were bought, Mali started selling them. Two were sold in 2013 and 2014 for a total of 120,000 euros. In August of 2014, several moths after becoming mayor he transferred the ownership of the offshore companies to local lawyer Ana Panayotova who sold several more apartments. According to KRIK, Mali retained a connection with the properties even after officially ceding ownership as his signature was found a document related to the properties from 2015. Mali had claimed the signature was forged.

Following the new revelations, Mali has once again denied any wrongdoing and maintains that he did own the Bulgarian seaside properties.