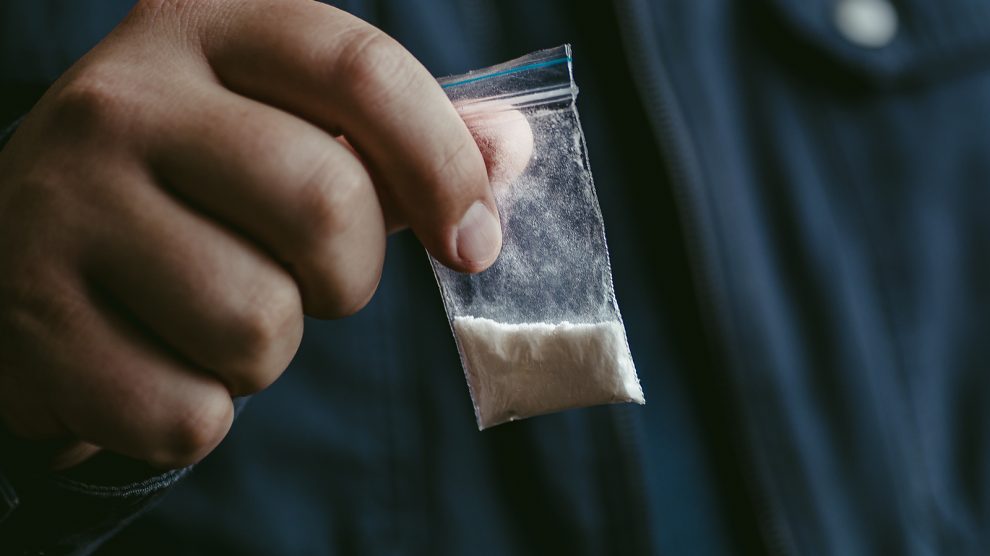 A recent report by Europol and the United Nations Office on Drugs and Crime (UNODC) highlights the extent of Western Balkans involvement in the trade of cocaine from Latin America to Europe.

While cocaine use is far less prevalent in emerging Europe than many other parts of the continent, a vast network of criminal organisations based in the Western Balkans is feeding the habit of Western Europe, the world’s second largest consumer of the expensive illicit drug cocaine, surpassed only by North America.

Now, a new report, Cocaine Insights, published jointly by Europol and the United Nations Office on Drugs and Crime (UNODC), has exposed just how much influence these criminal organisations wield.

With the majority of the world’s cocaine sourced in countries in Central and South America, especially Colombia, its transportation to Europe has become a lucrative business venture which “Albanian-speaking and Western Balkans criminal networks” have been actively pursing, the report claims.

The research finds that these Western Balkans groups have become so prolific, they now challenge the supremacy of well-established networks such as the Italian ‘Ndrangheta.

“Albanian-speaking and Serbo-Croatian-speaking groups are increasingly active in procuring large amounts of cocaine at source [in South America],” the report says.

It is further claims that the increased involvement of Albanian-speaking groups in the trafficking of cocaine to Europe over the past decade has led to an overall decrease in the wholesale price of the drug throughout the continent from 2012 onwards.

According to Fabian Zhilla, senior national advisor for the Global Initiative Against Transnational Organised Crime (GI-TOC) and professor of law and ethics at the Canadian Institute of Technology in Albania, the incentives for organised groups originating in Albania and neighbouring states to get involved are numerous.

“The cocaine trade is seen as a very lucrative business and worth taking risks for,” he tells Emerging Europe.  “The drug yields a high profit in a short amount of time, and so most of these criminal organisations have shifted to this product.”

“Other factors include geographic position and high levels of corruption in the Western Balkans, which in turn facilitates money laundering, poor economic standards, and a low risk of investigation,” Zhilla explains.

Bojan Elek, an organised crime researcher at the Belgrade Centre for Security Policy, offers a similar explanation as to why criminal groups from Serbia and elsewhere in the region have been so successful in the cocaine business.

“Several factors influence the prominence of organised crime groups from the Western Balkans on the global drug trafficking scene,” he tells Emerging Europe.

“There are geographical ones, with the infamous Balkans Route being one of the major channels for drugs transiting into Europe. There are socio-economic ones too, emerging from the wars of the 1990 – sanctions, and economic hardship – which gave rise to criminality which became a normalised part of everyone’s life.”

The Europol/UNODC report says that the scale of the problem is increasingly significant, making it important that local leaders take action to curb the presence of drug trafficking groups.

“Local leadership can first eradicate corruption and give hope to young people by attracting and promoting meritocracy. Similarly, attracting investment and creating job opportunities which can compete with the demand of the cocaine market could also be beneficial,” says Zhilla.

“Cooperation between civil society and local influential actors is also important to raise awareness about the risks that grey money poses both to society and the economy,” he further argues.

Elek offers a more sceptical account of the ability of local leaders to handle a problem of this magnitude.

“The most important factor for the existence of drug trafficking groups in the Western Balkans is political, with several governments in the region having direct and proven ties with such groups. This is one aspect of the so-called state capture we are witnessing in the region,” he points out.

“Therefore, there is very little that local leaders can or would do, as the fight against organised crime in these cases is directly linked with democratisation and has less to do with law enforcement agencies,” he argues.

Nonetheless, cooperation between the EU, the Western Balkans states and other relevant actors in the region has yielded some results.

According to the report, in 2019, Operation Familia, coordinated by the United States Drug Enforcement Administration (DEA) and Europol, led to the seizure of more than a ton of cocaine from a “Balkan-based” trafficking network.

In 2020, a joint investigation across the continent led to the dismantling of Kompania Bello, which has been described as one of Europe’s most active Albanian-speaking networks trafficking cocaine into Europe.

The operation found and seized four tons of cocaine and over 5.5 million euros in cash, with 20 arrests being made across Italy, the Netherlands, Germany, Greece, Romania, Hungary, Spain, Albania, and the United Arab Emirates.

Emerging Europe’s elite and the Pandora Papers
Does Hungary’s united opposition finally have a shot at toppling Viktor Orbán?
Comment