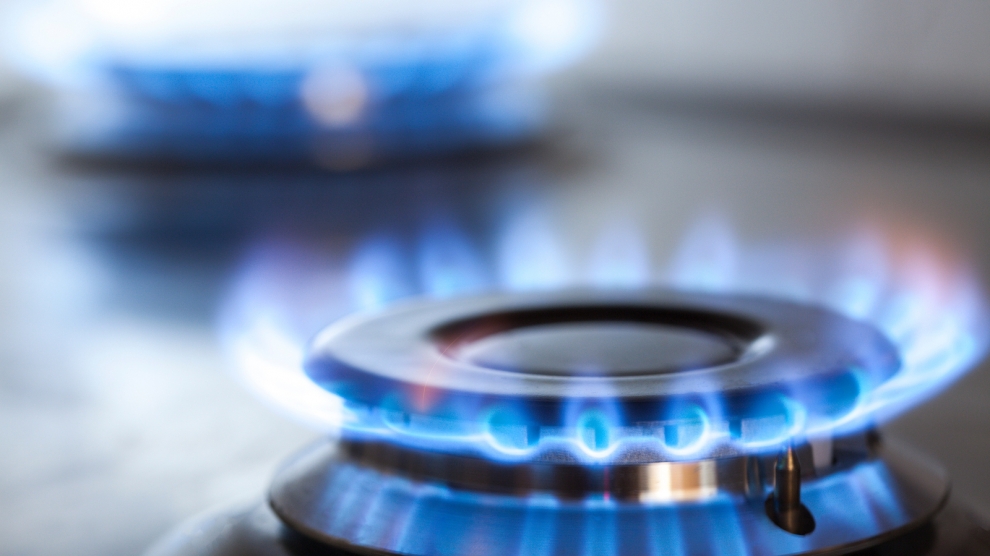 The decision of the European Court of Justice (ECJ) on September 10 to limit Russian gas giant Gazprom’s access to the Opal pipeline in eastern Germany, which connects Nord Stream with Germany, has been viewed as a positive step by European countries concerned about energy security. Others have suggested that the ruling may increase Ukraine’s chances of achieving a new gas transit deal with Russia.

The recent ruling requires Gazprom to reduce its gas shipments via the Opal pipeline by limiting them to a maximum of 50 per cent of capacity.

The lawsuit was initiated by Polish state gas company PGNiG after the European Commission removed an earlier cap on pipeline shipments in 2016.

“The commission did not carry out an examination of the impact of the modification of the exemption regime for the Opal pipeline on Poland’s security of supply,” the ECJ said in a statement.

The decision overturned a ruling by a lower court that rejected PGNiG’s lawsuit and allowed for unlimited gas transfer.

“The court has agreed with our arguments,” Poland’s energy minister, Krzysztof Tchórzewski, told Reuters. He also stressed that the ruling would essentially prevent Russia from ceasing gas transits via pipelines running through Ukraine.

Together with other Eastern European states, Poland fears that the extended gas volume coming from Nord Stream, as well as Nord Stream 2, another Russian pipeline currently under construction, would see Ukraine lose its gas transit role and endanger European energy security.

In light of the first round of gas talks between Russia and Ukraine, held on September 19, Andrey Kobolyev – the CEO of Ukraine’s Naftogaz – expressed optimism about the EU court’s decision, calling it a “pleasant surprise.” He also noted that the ruling was “a sign of gradual change in Europe’s attitude to Gazprom and Russia’s use of gas as an instrument of political influence.”

“If Gazprom is unable to use all of Opal’s capacity, it will have to continue sending sizable volumes of gas to the EU through Ukraine or Belarus,” said Rauf Mammadov, an analyst of the Jamestown Foundation, noting that for the first time, Gazprom’s exports to Europe declined during the first six months of this year.

Some observers, however, feel that the ECJ’s ruling may weaken Ukraine’s hand.

“[The ruling] lowers the chance of a long-term transit contract across Ukraine,” Ms Yafimava added.

“Before the ruling, Gazprom had the insurance of the Opal capacity, but now it is not sure ,” she continued, noting that the Russian gas giant is not obliged to make the 10-year deal with Ukraine that the EU is proposing.

The Luxembourg court’s ruling comes amidst a transitional period in EU leadership, with the new European Commission taking office only in November. Nord Stream 2 is expected to be finished by early 2020.

Speaking in an interview with German magazine Bild, Ursula von der Leyen, the president-elect of the incoming European Commission warned about “the danger of over-dependence on Russian energy.”

However, in May, Mrs von der Leyen, a former German defence minister, told CNBC that Germany was “not too concerned” over security risks posed by the pipeline, arguing that it will provide a sufficient addition to diversify energy imports.

Earlier this year, Germany also opposed the introduction of a European gas directive aimed at ensuring that the EU’s gas liberalisation rules apply to pipelines coming from third countries, widely seen as a move to support Nord Stream 2.

Along with other major western energy companies, Germany’s Uniper and Wintershall are members of the consortium building the Nord Stream 2 pipeline.