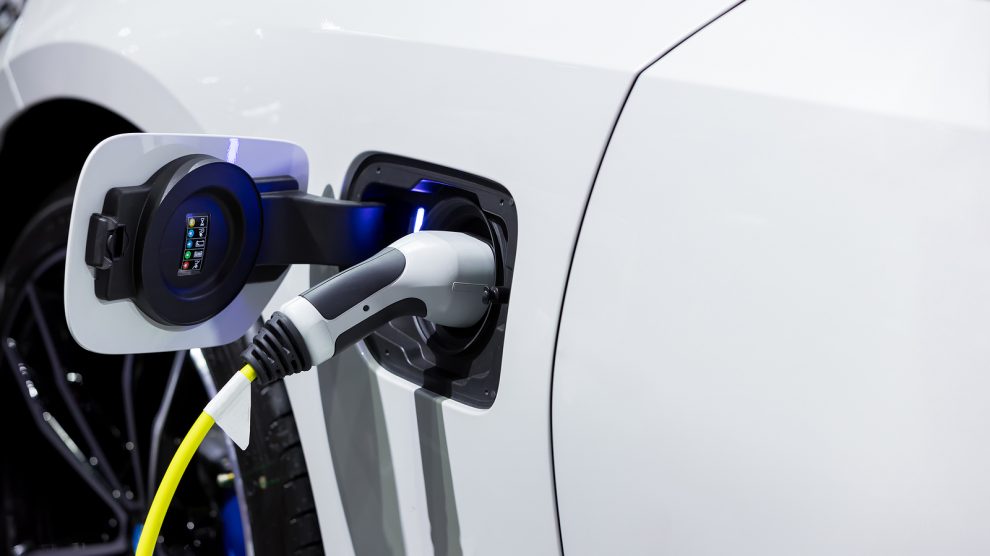 Central and Eastern Europe faces a race to boost e-mobility infrastructure as the EU sets a date of 2035 for the introduction of a ban on the sale of petrol and diesel powered vehicles.

The European Union has announced a wide range of climate change legislation aimed at pushing it towards its goal of becoming carbon neutral by 2050.

A dozen draft proposals, which will need to be approved by the bloc’s 27 member states and the EU parliament, were announced on July 14.

They include a plan to force all new cars registered in the EU from 2035 onwards to be zero-emission, effectively banning the sale of petrol and diesel powered cars.

To ensure that drivers are able to charge or fuel their vehicles at a reliable network across Europe, regulations will require member states to expand charging capacity in line with zero-emission car sales, and to install charging and fuelling points at regular intervals on major highways: every 60 kilometres for electric charging and every 150 kilometres for hydrogen refuelling.

“The fossil fuel economy has reached its limits. We want to leave the next generation a healthy planet as well as good jobs and growth that does not hurt our nature,” said the European Commission’s president, Ursula von der Leyen, as she revealed the proposals.

CEE risks being left behind

Member states in Central and Eastern Europe face a stiff challenge to avoid being left behind.

Just last month, the European Automobile Manufacturers’ Association (ACEA) warned that countries in Central, Eastern, and Southern Europe must take decisive action now to improve their e-mobility infrastructure, highlighting the fact that while 66,665 charging stations were available in The Netherlands, Romania – roughly six times bigger than The Netherlands – counts only 493 charging points, or just 0.2 per cent of the EU total.

According to the ACEA, “this two-track infrastructure roll-out is developing along the dividing lines between richer EU member states in Western Europe and countries with a lower GDP in Eastern, Central and Southern Europe. Countries with a sizeable land mass but a lower GDP, such as Poland (0.8 per cent of EU chargers), seem to be left behind.”

It adds that binding targets – such as those proposed today – are “the only solution”.

Other measures put forward by the EU today, dubbed the Fit for 55 package because they would put the bloc on track to meet its 2030 goal of reducing emissions by 55 per cent from 1990 levels include a tax on aviation fuel, a requirement for countries to renovate buildings that are not deemed energy efficient, and a carbon border tariff, which would require manufacturers from outside the EU to pay more for importing materials like steel and concrete.

The EU also wants to plant three billion trees by 2030.

The European Green Deal, presented by the Commission in December 2019, set a target of making Europe the first climate-neutral continent by 2050.

The EU says that as a result of the its existing climate and energy legislation, the bloc’s greenhouse gas emissions have already fallen by 24 per cent compared to 1990, while the EU economy has grown by around 60 per cent in the same period, decoupling growth from emissions.

The EU’s long-term budget for the next seven years will provide support for many of the measures. Almost a third of programmes under the two trillion euros 2021-27 Multiannual Financial Framework and Next Generation EU are dedicated to supporting climate action; while just over a third of the 723.8 billion euros Recovery and Resilience Facility, which will finance member states’ national Covid-19 recovery programmes, is allocated to climate action.

The plans are likely to face fierce opposition from both industry – particularly car manufacturers and airlines – as well as member states that are still heavily reliant on fossil fuels, such as Poland.