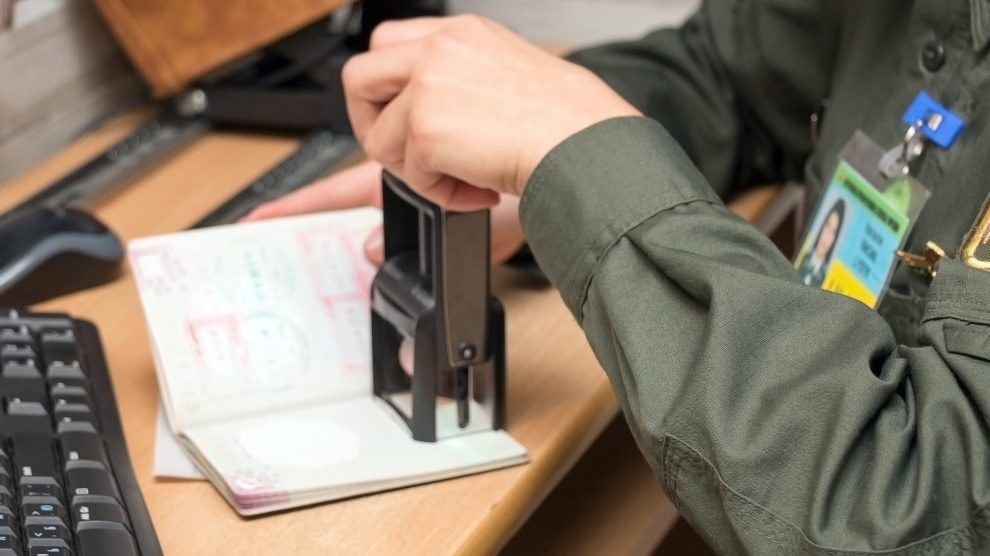 Czechs, Poles, and Hungarians are as free to travel as citizens of almost any other country in the world. Others from emerging Europe – especially Kosovo – are not so lucky.

For most people in Central and Eastern Europe foreign travel was for decades close to impossible. Holidays anywhere outside of the communist bloc were the preserve of a privileged few.

How things have changed.

Citizens of several emerging European countries now hold some of the most powerful passports in the world, allowing them to travel visa-free almost anywhere in the world. For many others, however, not least Kosovars, foreign travel remains a headache.

Czechs, Poles, and Hungarians are the luckiest emerging European citizens, their passports offering them access to 133 countries either visa-free or with a visa on arrival. The three countries rank joint fifth in the latest Global Passport Power Index, alongside Malta, France, Greece, and Norway.

Slovenia, Lithuania, and Slovakia are not far behind in sixth place, meaning that citizens of the three countries can visit 132 states visa-free or with a visa on arrival. This is the same number as those accessible to British and Singaporean passport holders.

Latvia takes seventh place (along with Iceland), citizens being able to enter 131 countries without having to apply for a visa in advance of travel.

The eighth most powerful passport holders are Estonians (as well as Lichtenstein and Canada), whose passport them entry to 130 nations.

The least powerful European Union passports are those of Croatia, Romania, and Bulgaria, which alongside Cyprus, are ranked in ninth place, with access to 128 countries. Citizens of the four countries the only people in the EU who need visas to travel to the United States.

The Ukrainian passport is the most powerful amongst emerging European countries outside of the European Union – in 21st place overall, with visa-free or visa on arrival travel to 107 states, including all EU countries as well to every country in the former Soviet Union (apart from Turkmenistan).

Serbia offers the strongest passport in the Western Balkans, ranked in 23rd place in the world, with access to 104 countries. Alongside Armenia, Belarus, and Bosnia and Herzegovina, it is one of just 18 countries worldwide whose citizens can visit China visa-free.

North Macedonia is ranked in 27th place, as its passports allow its nationals visa-free or visa on arrival access to 99 countries, including the EU since 2009.

Georgia has the strongest passport in the Caucasus, ranking 30th globally, alongside the Solomon Islands and Venezuela. Georgian citizens can enjoy visa-free or visa on arrival travel to 95 countries, which since 2016 include the EU. Georgian passport holders can also travel visa-free to every post-Soviet country, excluding Mongolia, Russia, and Turkmenistan. Unfortunately, however, there are more countries that require a visa of Georgian citizens than those that do not: 103 states.

Albania and Montenegro are not far behind in 31st and 32nd place, respectively. The Albanian passport gives its citizens visa-free/visa on arrival access to 94 countries, and the Montenegrin – 93. Passport holders from both countries can also enter the EU without a visa, those from Montenegro since 2009, and those from Albania since 2010.

Bosnia and Herzegovina and Moldova take 36th spot in the passport power ranking, which means their citizens can travel visa-free/with a visa on arrival to 89 countries, the same as Kiribati and Guatemala. Bosnians have been able to travel visa-free to the EU since 2009 and Moldovans since 2014.

Belarus is even further down in the ranking, in 47th place. Belarusian passport holders can enter 71 countries without a visa or with a visa on arrival but need to acquire a visa in advance of visiting 127 other states.

Kazakh citizens have the strongest passport in Central Asia, ranking in 49th place worldwide, alongside Saudi Arabia, with free access to 69 countries.

Azerbaijani passport holders (52nd globally) can visit most of the post-Soviet states and the Western Balkans without a visa, but need to apply to travel to the EU.

Kyrgyzstan is ranked in 56th place, alongside Cuba, both with a visa-free/visa on arrival travel to 60 countries.

Uzbekistan is in 58th place and Tajikistan in 60th – their citizens can travel visa-free/with visa on arrival to 58 and 56 countries, respectively.

Secluded Turkmenistan has the weakest passport amongst all Central Asian nations and is ranked 64th in the world by the Passport Index.

The weakest passport in the region is that of Europe’s newest country: Kosovo, 71st in the global ranking, alongside Nigeria. Its citizens can access only 14 countries visa-free, with the only European countries amongst those being Albania, Montenegro, and North Macedonia. Kosovar citizens can travel to further 30 countries and receive a visa upon arrival.

Furthermore, while 154 countries require Kosovars to procure a visa before traveling, in reality a high number of those countries which do not recognise Kosovo’s independence refuse admission to all visa applicants with a Kosovar passport, including Belarus, Moldova, Russia, and the five Central Asian states.

EU proposes bloc-wide ban on the sale of petrol, diesel cars from 2035
Cold shouldered by Brussels, Ukraine and Turkey find common cause
Comment