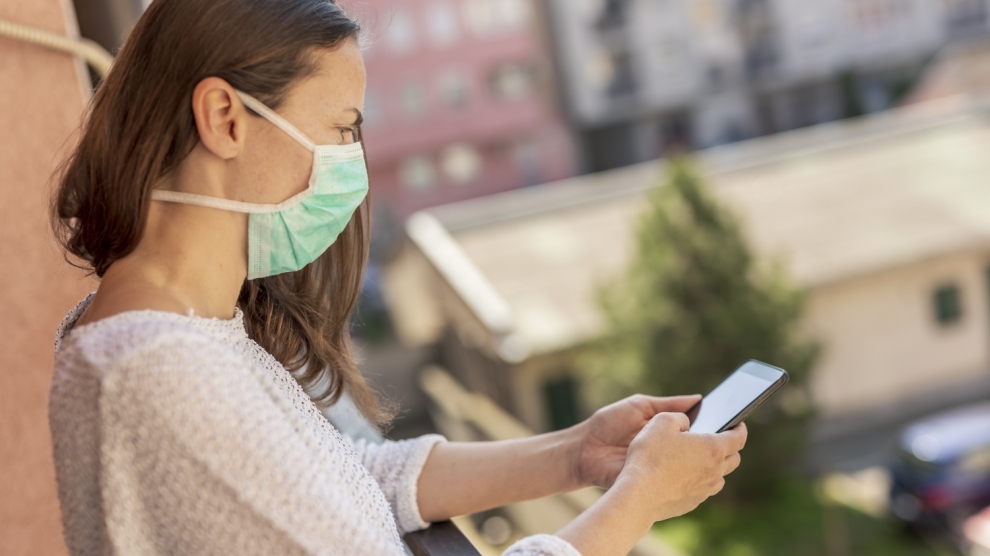 The European Commission, in cooperation with the President of the European Council, has put forward a European roadmap to phase-out the containment measures due to the coronavirus outbreak.

“It is time to look ahead and to focus on protecting livelihoods,” said President of the European Commission Ursula von der Leyen. “Even though conditions in member states still vary widely, all Europeans rightly ask themselves when and in what order the confinement measures can be lifted. Responsible planning on the ground, wisely balancing the interests of protection of public health with those of the functioning of our societies, needs a solid foundation. That’s why the Commission has drawn up a catalogue of guidelines, criteria and measures that provide a basis for thoughtful action. The strength of Europe lies in its social and economic balance. Together we learn from each other and help our European Union out of this crisis.”

The Commission’s roadmap lists a number of concrete recommendations member states should consider when planning to lift containment measures, saying that action should be gradual: measures should be lifted in different steps, with sufficient time left between them to measure the impact, and general measures should progressively be replaced by targeted ones. For example, protecting the most vulnerable groups for longer; facilitating the gradual return of necessary economic activities; intensifying regular cleaning and disinfection of transport hubs, shops and workplaces; replacing general states of emergencies with targeted government interventions to ensure transparency and democratic accountability.

Mrs von der Leyen has previously said that the EU came close to “tearing itself apart” in the early days of the pandemic. She has criticised the uncoordinated border closures that led to truck tailbacks of up to 40 kilometres and unilateral restrictions on cross-border sales of medical equipment.

The re-start of economic activity should be phased-in: there are several models that can be implemented, such as jobs suitable for teleworking, economic importance, shifts of workers. The entire population should not return to the workplace at the same time.
Gatherings of people should be progressively permitted, taking into account the specificities of different categories of activity, such as schools and universities, commercial activity (retail), social activity (restaurants, cafes) and mass gatherings.

Efforts to prevent the spread of the virus should be sustained, with awareness campaigns to encourage the population to keep up the strong hygiene practices and social distancing. Action should be continuously monitored and preparedness developed for returning to stricter containment measures as necessary.

Commissioner for Health and Food safety Stella Kyriakides said: “Returning to normality after the corona lockdowns will require a carefully coordinated and European approach between member states, based on science and in the spirit of solidarity. It is crucial that our healthcare systems have the capacity to treat increases in new cases, that essential medicines and equipment are available and that we have large-scale testing and tracing capacity in place. We know that this road will be long and gradual and that the consequences of this unprecedented health crisis will be long lasting. Until effective treatments and a vaccine are found, we will have to learn to live with this virus. But Europe will be back on its feet, together and united. This is the only way.”

While recognising that each country’s experience differs, the European Commission is calling for a common framework that is based on science with public health at its centre, while acknowledging that ending restrictive measures involves balancing public health benefits with social and economic impacts.

Europe’s roadmap also sets out three key principles to be followed: epidemiological criteria showing that the spread of the disease has significantly decreased and stabilised for a sustained period; sufficient health system capacity, for example taking into account the occupation rate for intensive care units, the availability of health care workers and medical material; appropriate monitoring capacity, including large-scale testing capacity to quickly detect and isolate infected individuals, as well as tracking and tracing capacity.

Some EU member states have already begun to relax confinement measures, including Czechia and Poland.