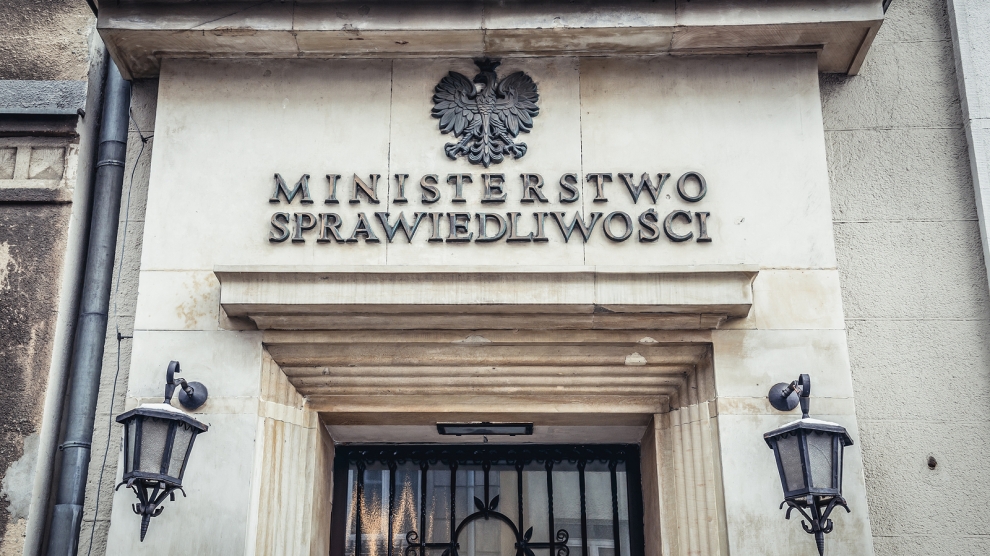 The European Commission has sued Poland at the Court of Justice of the European Union for introducing reforms to the judicial system that it claims breach fundamental EU values, namely judicial independence.

“The European Commission maintains that the Polish law on the Supreme Court is incompatible with EU law as it undermines the principle of judicial independence, including the irremovability of judges,” the Commission said in a statement.

The new Polish law lowers the retirement age of Supreme Court judges from 70 to 65. This puts 27 out of 72 sitting judges at risk of being forced to retire. In addition, the mandate of the head of the Supreme Court would be prematurely terminated.

According to the law, which entered into force on April 3, judges affected by the lowered retirement age are given the possibility to request an extension of their mandate, which can be granted by the Polish president for a period of three years and renewed once. However, no clear criteria have been established for the president’s decision and no judicial review is available if the president rejects the request. Moreover, the only safeguard proposed by the Polish authorities is a non-binding consultation of the National Council for the Judiciary, a body which, according to EU, is now itself in violation of European standards on judicial independence.

The Commission went on to state: “The implementation of the contested retirement regime for Supreme Court judges in Poland is being accelerated and is creating a risk of serious and irreparable damage to judicial independence in Poland, and therefore of the EU legal order.”

On July 29, the Commission launched an infringement procedure on the Polish Law on Ordinary Courts, which Poland’s ruling right-wing PiS party says is crucial to reform regulations that date back to communist times and therefore need to be overhauled. The EU says Warsaw has failed to respond adequately, despite warnings.

Back in December 2017, the Commission triggered Article 7 proceedings against Poland. “Judicial reforms in Poland mean that the country’s judiciary is now under the political control of the ruling majority. In the absence of judicial independence, serious questions are raised about the effective application of EU law,” the Commission stated.

Polish President Andrzej Duda rejected the EU’s comments as lies and said its push to invoke Article 7 was driven by political motives. “Many representatives of European institutions tell lies about Poland; They’re lying. They lie when they say that there are changes in Poland that lead to violations of the rule of law because we are improving democratic standards,” the president told Polsat TV.