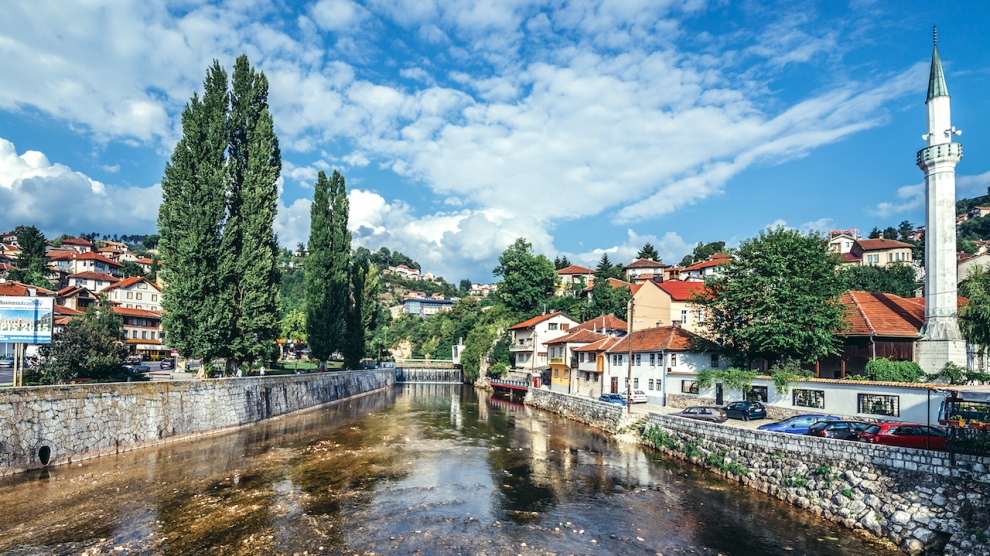 Three years after Bosnia and Herzegovina (BiH) applied for membership of the European Union, the European Commission has outlined the next stage of the integration process.

The country is currently viewed at being at an early stage in its level of preparedness to take on the obligations of EU membership and needs to significantly step up the process to align itself with the EU acquis and implement and enforce related legislation.

“The European Commission confirms that BiH could join the European Union and has outlined the steps necessary to open up negotiations for accession,” said Lars-Gunnar Wigemark, head of the EU delegation to Bosnia and Herzegovina. “The EU stands ready to support BiH to make this happen. But for BiH to meet the political and economic criteria necessary for EU membership a clear commitment and willingness to undertake fundamental change at all levels of society is required. It is not enough to pay lip service and talk about what needs to be done. Concrete actions and change are necessary.”

A specific 14 priorities are identified, of which the most important are amending the constitution so that the functioning of institutions and communication with the EU can be improved, as well as transitioning into a fully-functioning market economy.

“BiH needs to improve the functioning of the judiciary; BiH citizens deserve a fully independent and professional justice system that can work effectively. This includes more effective cooperation among law enforcement bodies and between police and prosecutors offices. Rule of law also means to fight corruption and organised crime in a systematic way. A track record, not only of indictments but also of convictions – in high-level cases of corruption and organised crime will be one of the benchmarks used to evaluate the effectiveness of the judiciary,” added Mr Wigemark.