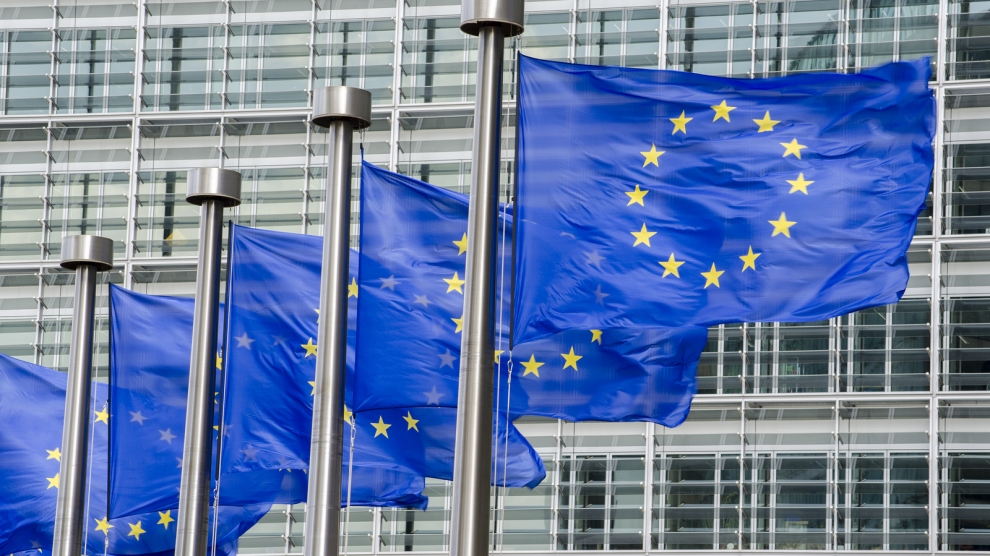 The European Union economy is set for its seventh consecutive year of growth in 2019, with the economies of all member states due to expand.

In its Summer 2019 Economic Forecast, published on July 10, the European Commission says that growth in the euro area was stronger than expected in the first quarter of the year due to a number of temporary factors such as mild winter conditions and a rebound in car sales. It also benefited from fiscal policy measures, which boosted household disposable income in several member states. The near-term outlook for the European economy, however, is clouded by external factors including global trade tensions and significant policy uncertainty. These have continued to weigh on confidence in the manufacturing sector, which is the most exposed to international trade, and are projected to weaken the growth outlook for the remainder of the year.

Valdis Dombrovskis, vice president for the euro and social dialogue, said: “All EU economies are still set to grow this year and next, even if the robust growth in Central and Eastern Europe contrasts with the slowdown in Germany and Italy. The resilience of our economies is being tested by persisting manufacturing weakness stemming from trade tensions and policy uncertainty. On the domestic side, a no deal Brexit remains a major source of risk.”

Besides Malta, whose economy is predicted to grow by 5.3 per cent this year, the highest growth rates will be seen in emerging Europe, where growth in all member states will be far higher than the EU average. The Polish and Hungarian economies are set to grow by 4.4 per cent, Romania four per cent, Slovakia 3.6 per cent, Bulgaria 3.3 per cent, Slovenia 3.2 per cent, Croatia and Lithuania 3.1 per cent, Latvia three per cent, Estonia 2.9 per cent and the Czech Republic 2.6 per cent.