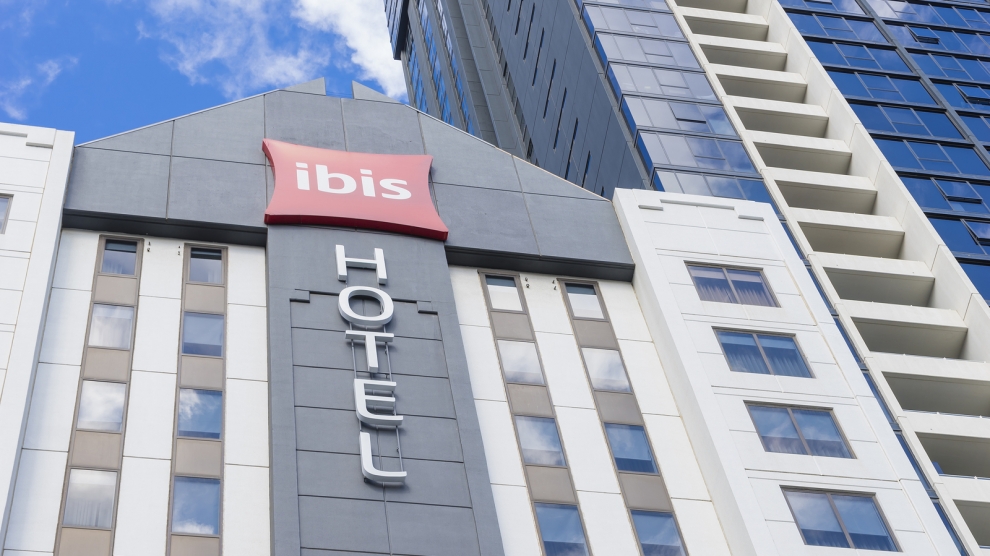 Prices in hotels across Central and Eastern Europe are rising, with average room rates reaching historical peaks, driving superior returns for investors. New research from real estate agency Cushman and Wakefield reveals that RevPAR (revenue per available room) growth recorded by most central European cities in 2017 was in double digits. The only exception was Warsaw, where RevPAR dropped slightly due to declining occupancy, yet the prices of rooms increased as in other capitals.

“The occupancy levels in many CEE markets are reaching peak levels and room rates are approaching those seen in Western Europe,” said David Nath, head of the CEE Hospitality Team at Cushman and Wakefield. “This somewhat reduces the room for more aggressive RevPAR growth, which we witnessed in 2017. Some markets are also starting to feel the impact of new supply (especially Warsaw) plus hoteliers also point out the increasing competition from the shared accommodation platforms such as Airbnb.”

Comparing RevPAR growth – the key performance metric – for the first half of 2018 with the same period in 2017, a positive trend can be seen throughout the whole region, except Warsaw. The leading position is held by Sofia where RevPAR grew by 19 per cent, albeit from a relatively low base. The Bulgarian capital was followed by Budapest (5.5 per cent), Bucharest (4.7 per cent) and Bratislava (4.6 per cent). In Prague and Vienna RevPAR grew slightly over two per cent.

In terms of occupancy, the Czech capital Prague – the region’s largest hotel market – is leading the way, with average occupancy for 2017 topping 80 per cent: the fifth highest rate in Europe, bettered only by Edinburgh, Dublin, London and Amsterdam.  Indeed, Prague is now the 10th largest hotel market anywhere in Europe, offering 35,000 rooms and capturing more than 18 million overnight stays in 2017.

After Prague and Vienna, Budapest is the third biggest hotel market in the region, and while the Hungarian capital’s hotel market is less developed than Prague, there are ample opportunities for further expansion. Overall, however, occupancy levels in the key hotel markets across Central Europe have reached very robust levels, leaving behind several major tourism destinations including Madrid, Milan or Rome.

Next year is expected to be another highly active year for investment with almost 5,000 rooms added to core markets. The openings will include seven new Ibis hotels in Poland alone.

Overall, more than 13,000 rooms are expected to be added to the capital cities of the CEE region within the next three years, in the mid-range to luxury categories. The development pipeline is especially strong in Vienna and Warsaw.

As the markets continue to recover and finance becomes more available in some of the markets, it is expected that the hotel development activity will grow further. However, in Prague, Budapest and Vienna it is now increasingly difficult to find available land or vacant properties in central locations which allow for large hotel developments or conversions.

“The rising demand trend is expected to continue, although some cities are likely to experience milder growth in the following years, as they become more expensive and/or reach the full capacity during the peak season,” said Bořivoj Vokřínek, partner, strategic advisory and head of hospitality research EMEA at Cushman and Wakefield.