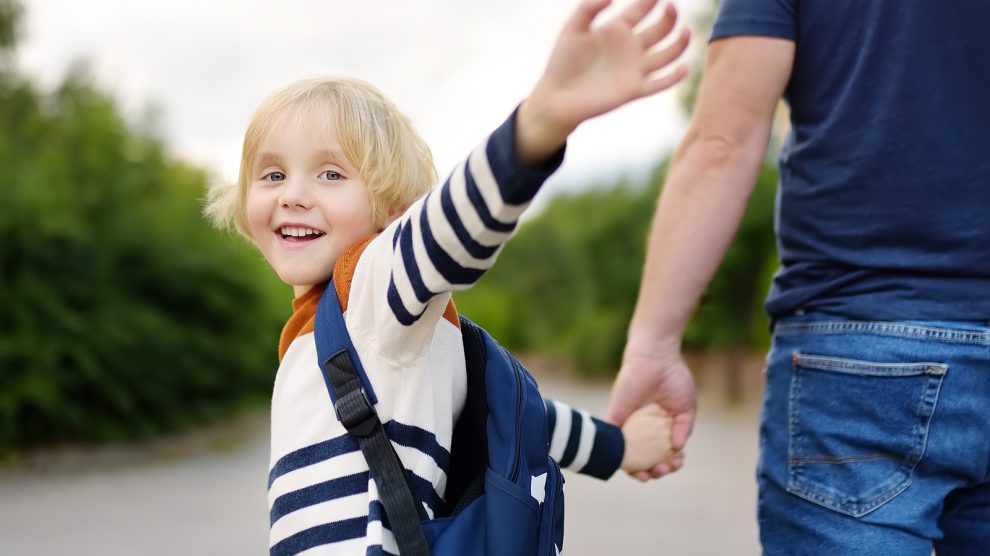 An emotion management smart assistant, developed by Romanian start-up Tully, was this week chosen as the most promising healthcare innovation of the year by the jury at the EIT Health InnoStars Awards. Tully shared the podium with Appercell from Hungary, which took second place, and Nanoker from Spain in third.

In Europe and the US there are now eight million children living with Attention-Deficit/Hyperactivity Disorder (ADHD), which has a negative impact on their ability to learn, on their self-esteem and their social inclusion.

Tully is a wearable device that acts as an early warning guidance system for children, calculating an overall level of stress and empowering them to manage their emotions

When an emotional flare-up is imminent, it alerts the child and guides him or her back to a calm state through a series of relaxing exercises. All the data is collected and processed and made available for psychologists, allowing them to objectively evaluate and improve the therapeutic process.

“Participating at the InnoStars Awards has been one of the most exciting journeys of our professional lives,” says Marius Rus, co-founder and CEO of Tully, who started working on the project four years ago and successfully participated in the 2020 EIT Health RIS Innovation Call.

“We got invaluable feedback from industry experts during the months of training and mentoring. It has been a gamechanger for us and with all the professional and financial support that we received we look forward to convert our idea into a viable enterprise. We hope it will positively affect the health of many children all across Europe.”

Rus adds that his vision is to ultimately create a full range of automated psychological support for sensory integration disorders, from specific (ADHD, bipolar disorder, autism) to general conditions such as anxiety or depression.

“We’re really happy to get this confirmation that we’re on the right track,” he tells Emerging Europe. “We have been working with EIT Health for a while, and their support has been very helpful in refining our product and strategy. It is especially exciting for us now, as we’ll launch our first crowdfunding campaign in a couple of months.”

As András Bencsik, co-founder and head of business development explains, 90 per cent of new drugs fail at clinical trials because animal testing may not be conclusive in human application.

Appercell has developed a solution that aims to revolutionise biomedical research and drug development by commercialising a high-throughput microelectrode array system and automated data analysis platform, which enables faster, safer and more efficient drug discovery, while minimising the need for live animal experiments.

The winners were chosen from 15 semi-finalists, themselves selected earlier this year from 162 start-ups, who were provided with a combined 400 hours of intensive training, networking and mentoring as part of the EIT Health InnoStars Awards programme.

EIT Health is one of the largest European public-private partnerships in the field of healthcare innovation, and its InnoStars cluster covers half of Europe, including Poland, Hungary, Italy, and Portugal, as well as additional regions included in the EIT Regional Innovation Scheme – the Baltic states, Croatia, Slovakia, Czechia, Slovenia, Greece and Romania.

“There are thousands of promising ideas that could revolutionise healthcare or biotechnology, but they will be left in the drawers if not put on the right track. This is what InnoStars Awards does,” says Tamás Békási, who co-ordinates InnoStars Awards at EIT Health.

Tully’s Marius Rus last year spoke to Emerging Europe’s Andrew Wrobel as part of the Healthcare Hackers podcast series. You can listen to their discussion here.

No end in sight to Armenian gold mine dispute
Another day, another EU fine for Poland
Comment