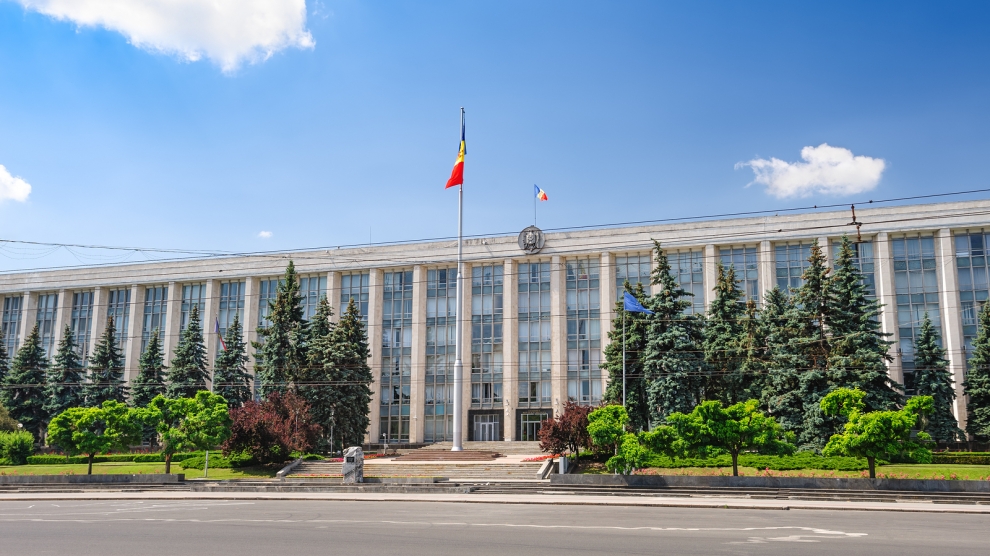 Moldova needs to ensure that it is a viable constitutional state that is governed by the rule of law while the country’s institutions should work together to ensure the independence and integrity of the judiciary system, Gianni Buquicchio, the president of the Venice Commission, an independent advisory organisation of the Council of Europe, has said in a statement.

Following a meeting with Moldovan justice minister Fadei Nagacevschi, Mr Buquicchio expressed serious concern “about the current conflicts among the different institutions” in the country.

The statement made by the Venice Commission president comes after six judges were removed from the Superior Council of Magistracy (SCM), an organisation within Moldova’s judicial branch tasked with guaranteeing the independence of the judicial authorities. Despite their removal in September, SCM judges continued to meet and issue legal decisions which were challenged by Moldovan courts while the SCM itself was declared not functional by a Moldovan court.

Mr Buquicchio recalled a Venice Commission legal opinion from October that acknowledged the legitimacy of the SCM’s current composition.

Therefore, he called on Moldova’s public institutions “to find a long-term solution for the independence and integrity of the judiciary and prosecution services, in compliance with the Moldovan Constitution and with the international principles of democracy and the rule of law.”

Commenting on the Commission’s report, Mr Nagacevschi said that he hoped for a joint solution by the country’s judiciary and the SCM, taking Mr Buquicchio’s statement into account.