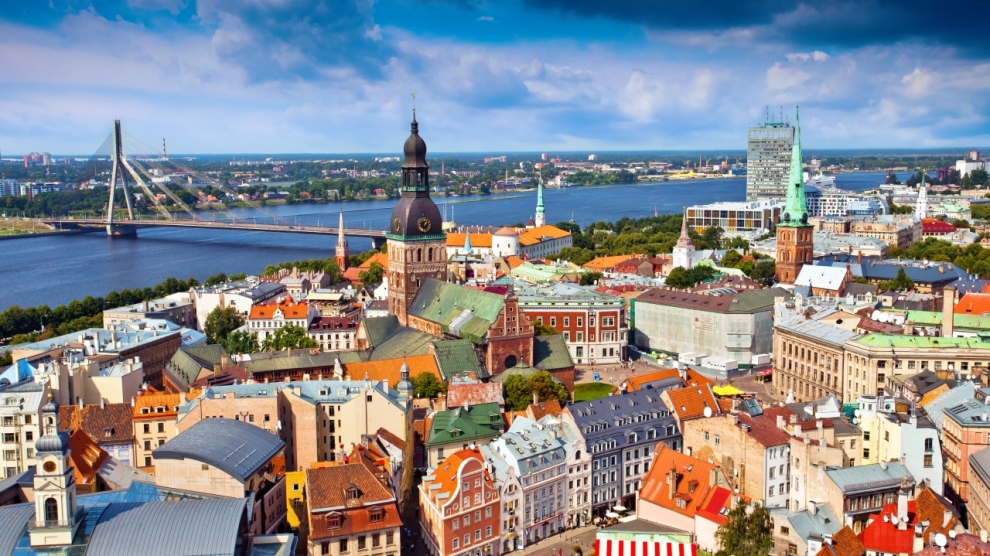 In the report, GRECO concludes that Latvia’s integrity and corruption prevention framework is fairly comprehensive and that, over the past 20 years, significant resources have been injected to curb corruption, strengthen accountability and augment public trust in the two sectors covered by the evaluation. GRECO also identifies, however, a number of persistent shortcomings.

“Integrity in top executive functions needs to be reinvigorated significantly,”  the report states. “The carrying out of regular integrity risk assessments and the elaboration on that basis of enforceable principles and standards of conduct for cabinet members, other political officials in the offices of the prime minister and his/her deputies and unpaid advisers in central government as well as obliging them to report conflicts of interest as they arise (ad hoc) is imperative. All political officials, apart from the Cabinet members and parliamentary secretaries who are barred from exercising ancillary activities, are to obtain permission to do so. The names of paid and unpaid advisers in central government are not easily searchable and would benefit from being made easily accessible online. The veracity of asset declarations of cabinet members and other political officials is to undergo systematic in-depth and independent scrutiny and whenever the declarations are up-dated, they are to be made publicly accessible online as provided for in law.”

The report also draws attention to a number of issues affecting both the police and state border guard forces.

“As for the state police (SP) and the state border guard (SBG), transparency can be further enhanced through specific legal provision being made for the public advertisement of vacant posts. Although the adoption of codes of ethics and the establishment of ethics committees by both services is praised, the SBG’s code is not free from omissions inter alia in relation to gifts, lobbying and conduct not covered. Also, the codes and ethics committee rules of both services need to be harmonised, and objective and transparent criteria elaborated for assessing compliance as part of periodic performance reviews. It would be important to allocate more resources to the SP and the SBG in order for them to better perform their tasks, bring about consistency in the allocation of bonuses, and to adopt and implement whistleblowing protection mechanisms.”

Latvia has long served as a bridge for Russian companies looking to do business in western markets, offering banking services to Russia and former Soviet countries. Following Latvia’s EU accession in 2004, access to western markets for those in Russia became even easier, as it was deemed less of a risk to process transactions from Latvia than Russia.

However, a number of recent scandals, including the arrest earlier this year of Ilmars Rimsevics, governor of the Latvian National Bank, as well as separate accusations of sanctions-busting directed against ABLV, the country’s third-largest lender, have seen Latvia scrambling to defend the integrity of its banking system.