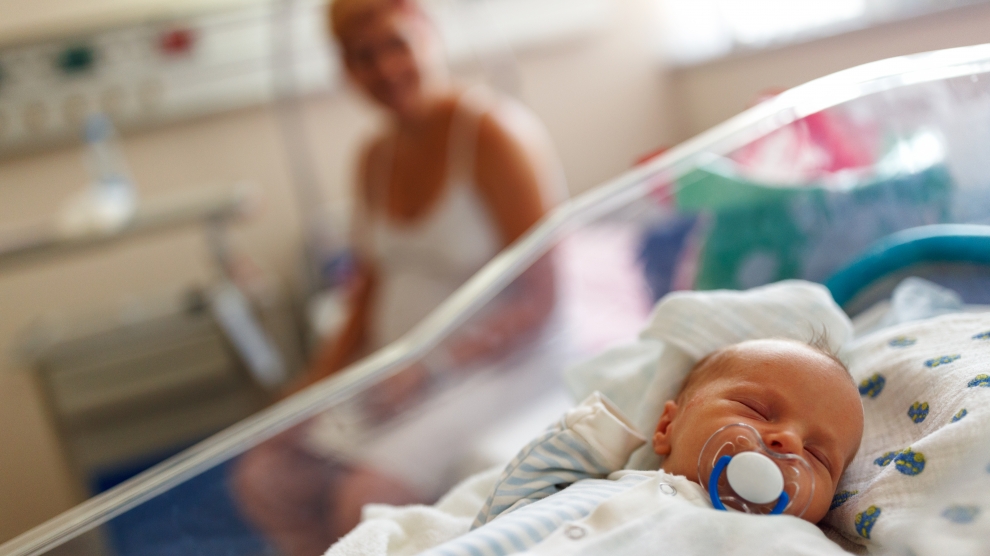 The name game in Azerbaijan: Protection or discrimination?

Azerbaijan’s list of banned names for newborn babies is supposed to protect children from ‘ridicule, revulsion, and humiliation’. But with names like ‘Talysh’ and those commonly used by Russian speakers included on the list, many suspect the true purpose of the country’s naming policies is ethnic discrimination.

This is how the Western Balkans will become more innovative

Key private and public sector leaders from the Western Balkans met this month to identify a set of key initiatives that help spread innovative technologies and business models throughout the region and direct innovation ecosystems towards more inclusive and sustainable pathways to growth.

Ukraine’s recovery is a headache for Putin

Guided by its reformist president and parliament, Ukraine is emerging from the downturn that followed its revolution and Russia’s military intervention almost exactly six years ago.

Nexhmije Hoxha, the widow of Albania’s Stalinist dictator Enver Hoxha, died on Tuesday aged 99, her son said, having fallen dramatically from grace following his death but remaining the staunchest defender of his isolationist regime.

The Czech Republic, which has long undershot deficit targets to preserve what is one of the lowest debt levels in the European Union, is gearing up to boost spending on public wages and investment.

Russian ceremonies in May to mark the 75th anniversary of the end of World War II are posing an increasingly urgent dilemma for western capitals on whether to go – and who to send.

Politicians and human rights groups have jointly condemned the burning of an effigy of a same-sex couple and their child at a carnival in the Dalmatian town of Imotski.

Positioning the country against the EU Green Deal, Romanian politicians appear to be on the wrong side of history and disconnected from the economic reality of energy markets.

How to successfully defend yourself in Her Majesty’s libel courts

How does a Romanian reporter — or, for that matter, any foreign journalist — get sued in the United Kingdom by an Azerbaijani politician for an article about corruption taking place hundreds of miles away?

Where women rule: The last matriarchy in Europe

Big Heart, Strong Hands is the story of women on the isolated Estonian islands of Kihnu and Manija in the Baltic Sea. Often viewed as the last matriarchal society in Europe, the older women there take care of almost everything on land as their husbands travel the seas.

With a medieval old town, art nouveau touches and vestiges of a Soviet past, the Latvian capital is a patchwork of a city that bears marks of its former occupiers. But a more modern Riga, of cocktail bars and high-rise hotels, is weaved in too.

From Bucharest with ambivalence

The Romanian director Corneliu Porumboiu tries out a new tune with his elaborate international caper movie, The Whistlers.