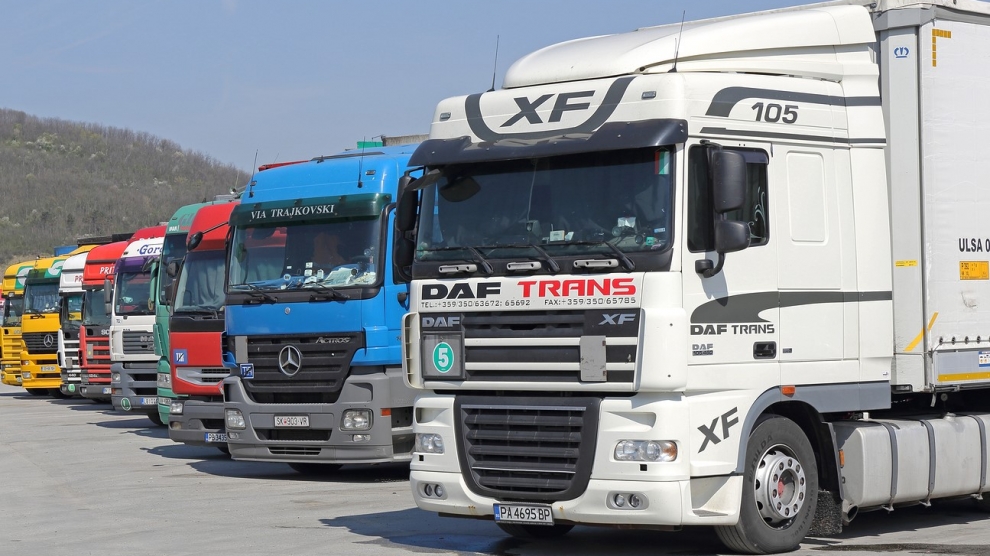 Kosovo has offered to partially lift a 100 per cent import tax on goods from Serbia and Bosnia and Herzegovina from March 15, and fully lift them on April 1, the country’s new prime minister Albin Kurti has confirmed.

The offer is conditional on Serbia halting its campaign to have third countries withdraw their recognition of Kosovo, and committing to removing trade barriers.

If Serbia does not accept these terms within 90 days, Kosovo will gradually reinstate the tariffs.

“We call on Serbia to, as a response to this decision by Kosovo, commit to end its de-recognition campaign and to begin eliminating trade barriers with Kosovo,” said Mr Kurti. “If the Serbian side shows a true commitment to stopping its hostile campaign and commits to a swift removal of non-customs barriers with Kosovo, the government of Kosovo will, on April 1, fully abolish the tariffs on goods from Serbia and Bosnia and Herzegovina,” Kosovo’s PM said at a press conference.

The de-recognition campaign Mr Kurti is referring to began in 2017, since when a number of countries which had previously recognised the former Serb province revoked their recognition.

The exact number of nations which have rescinded recognition is a matter of debate, but it hovers at around a dozen with Togo, Ghana, and Nauru being the latest countries to withdraw their recognition of Kosovo.

In Serbia, President Aleksandar Vučić called the partial lifting of tariffs “a new trick” and “a scam”.

“He thought to lift tariffs on raw goods, yes? To lift the tariffs on wheat from Serbia because it’s 20 euros per tonne cheaper than from North Macedonia, because Kosovo’s businessmen are asking for it. And Serbian final products, where we could turn a profit, don’t interest him. Did you think of it yourself or did someone help you? We will wait for them to lift the tariffs, and then we’ll talk. Until then, patience,” said Mr Vučić during a visit to Gornji Milanovac.

The reaction to Mr Kurti’s new measure in the international community has been mixed.

Richard Grenell, the US special envoy for Serbia and Kosovo, was less than enthusiastic.

“We do not support Prime Minister Kurti’s half measure. Our position is quite clear: the tariffs must be completely dropped. Mr Kurti is making a serious mistake – and that was made clear to [Kosovan] President Thaçi at the White House today,” the envoy wrote on Twitter late on Thursday night.

However, in a statement posted on the European External Action Service’s website (EEAS), lead spokesperson Peter Stano welcomed the announcement.

“This step could have a positive effect on restoring regional trade and offer an opening for the resumption of dialogue between Belgrade and Prishtina facilitated by the European Union. Too much time has been lost. Trust needs to be urgently restored. Serbia and Kosovo need to create an environment that is conducive for the dialogue to resume, to the benefit of both. High Representative/Vice-President Josep Borrell stands ready to play his role as the facilitator of the dialogue on behalf of the EU.”

The controversial import tariffs were instituted in late 2018 by the government of Kosovo’s previous prime minister, Ramush Haradinaj, as a response to Serbia blocking Kosovo’s attempt to join Interpol.

Since then, Kosovo-Serbia EU-sponsored dialogue has ground to a halt, as Serbia has asked for the import tariffs to be lifted before they can be resumed.

Mr Haradinaj, who was forced to resign last year after being cited on war crimes charges by a court in The Hague, has said his successor’s move would lead to “Kosovo’s economic recapture by Serbia”.

In return for its unilateral move, Kosovo is also asking the European Union to liberalise its visa regime for Kosovo passport holders before the EU-Western Balkans Summit in Zagreb on May 7.