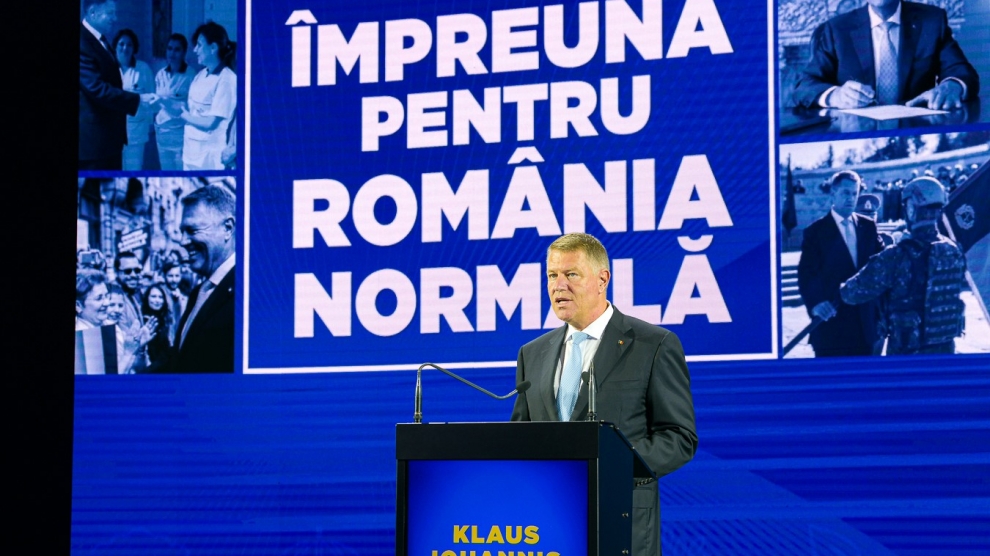 Klaus Iohannis has comfortably won the second round of Romania’s presidential election, held on November 24.

Mr Iohannis, 60, the incumbent president, won around 63 per cent of the vote, well ahead of his rival Viorica Dăncilă, a former Romanian prime minister. Turnout in the election was 50 per cent, including hundreds of thousands of Romanians living abroad, who had been able to vote since November 22.

Although Mr Iohannis had widely been expected to win the election, the margin of his victory will give new impetus to the ruling Liberal party (PNL), which backed him. During the campaign Mr Iohannis reiterated his determination to hold parliamentary elections as soon as possible, and may try to force the issue early in the new year.

For Mrs Dăncilă, the heavy defeat will be a bitter disappointment and makes her position as the leader of the Social Democrats (PSD), still Romania’s largest parliamentary party, increasingly untenable.