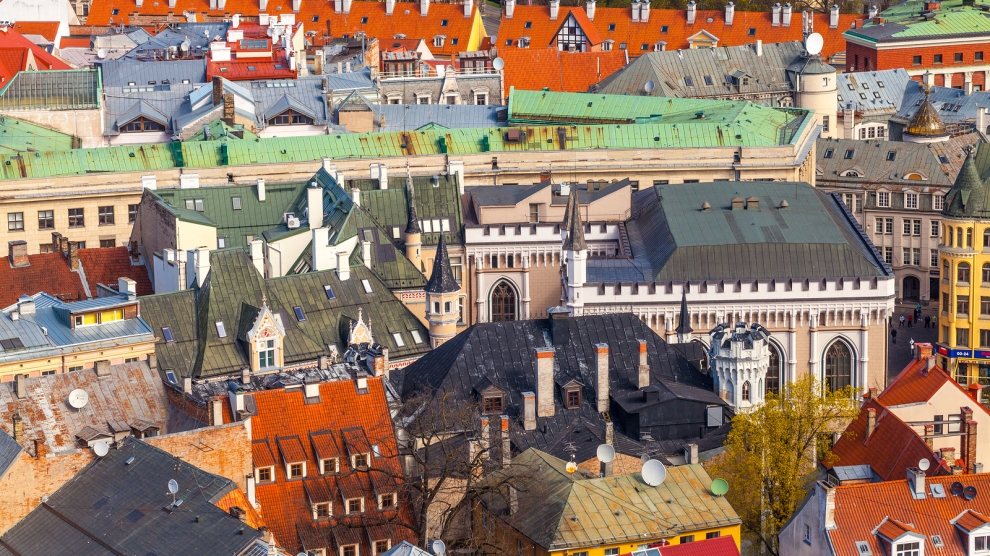 The St Petersburg-based Channel 5 and movie channel Dom Kino are among the banned channels.

The Latvian media authority explained that the ban of the TV stations was not associated with their contents, but their ownership.

Mr Kovalchuk, a Russian billionaire businessman, who has a stake in National Media Group, a private Russian holding that owns the channels, has been under EU sanctions since 2014 over his role in Russia’s aggression in Ukraine.

He is believed to be a close confidant of Russian president Vladimir Putin and was named “Putin’s cashier” by the White House.

“This ban will remain in effect as long as Yury Kovalchuk is not removed from the EU sanctions list,” wrote Latvia’s lsm.lt, quoting NEPLP deputy chairman Ivars Āboliņš.