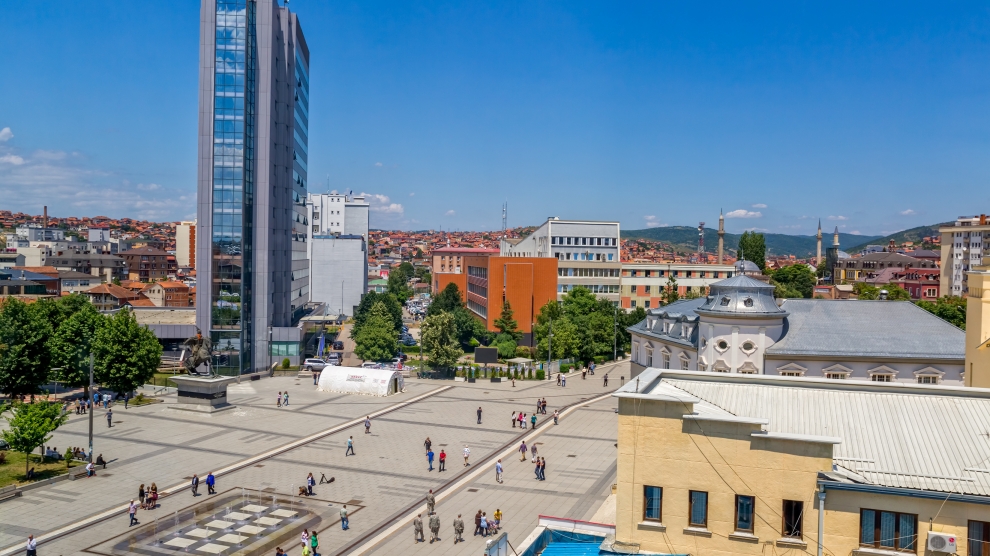 Behaviourally-designed messages can be effective in encouraging individuals to declare their taxes in Kosovo, suggests a new study by the World Bank and the German government implemented by the Deutsche Gesellschaft für Internationale Zusammenarbeit (GIZ).

The initiative, aimed at promoting tax compliance among specific groups of taxpayers in Kosovo, was conducted at the request of the country’s tax administration. Experiments involved sending specific reminders using letters, e-mails, and short message service (SMS) messages to different groups of taxpayers to promote timely and honest declarations and payments. Messages helped raise the tax declaration rate by an average of around three percentage points during a period between four to six weeks.

“The government of Kosovo relies on taxes for more than 85 per cent of its revenues, making the mobilising of tax revenues a critical development challenge,” said World Bank Regional Director for the Western Balkans Linda Van Gelder. “The implementation of these tax interventions in Kosovo relies on rigorous impact evaluation and thus provides critical experience for policy makers that can help them build capacity in this area,” she added.

Between 2011 and 2017, total government revenue in Kosovo amounted to about 14 percent of GDP – below 19 percent average among other countries in Europe and Central Asia region. The challenge for Kosovo is to simultaneously ensure that taxes are being collected at the lowest cost for the public administration and all taxpayers are complying by declaring and paying their taxes.

Establishing a process to test tax collection efforts and adapt systems based on the lessons from these tests is at least as important as the impact of the interventions on revenue mobilisation. The study recommends that similar tax collection efforts going forward investigate additional communication channels, such as website-based messaging and phone calls through a call center, as well as engage additional populations, such as unregistered income earners and businesses.