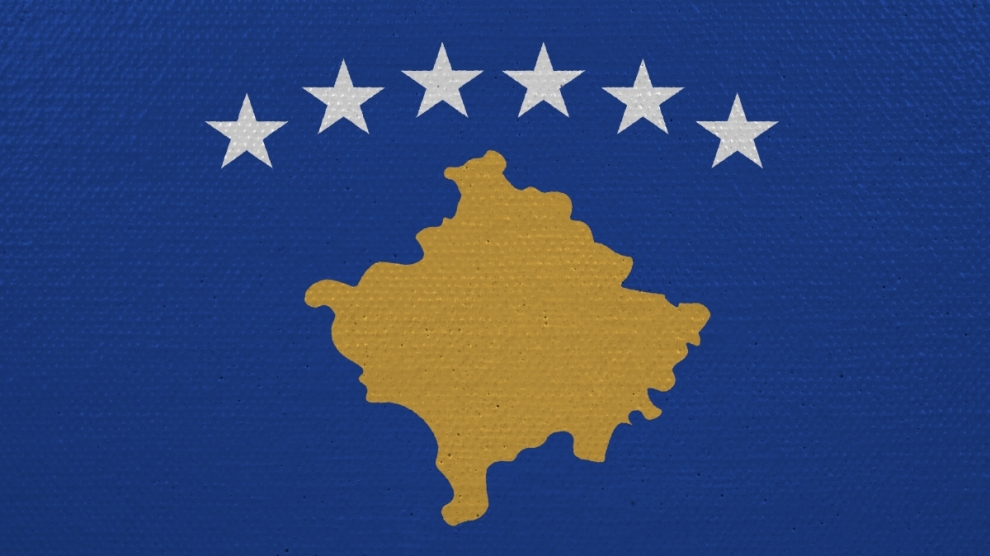 It’s been nearly two years since a UN member state (Barbados, in February 2018) last recognised Kosovo as an independent country. In that time, 13 countries which had previously recognised the former Serb province revoked their recognition: many as a result of a concerted, global Serb campaign to undermine Kosovo’s independence.

While the states which have revoked their recognition are mainly small countries with little global influence (the last to do so, in November 2019, was Nauru, a tiny island country in Micronesia, northeast of Australia, with a population of less than 14,000), the numbers matter.

“When we embarked on the diplomatic offensive, 117 countries were recognising Kosovo. Now that number is down to 97,” Serbia’s foreign minister Ivica Dačić said recently.

The tactics being used by Serbia are unknown. Kosovo has alleged that payments have been made, and in at least one case, foreign officials have been bribed. Serbia has denied the allegations and Kosovo has not yet provided any proof, citing merely “media reports”.

Kosovo is still not a UN member and Serbia’s aim appears to prevent it from joining. Dačić added that Serbia would continue its campaign “until Kosovo understands that the thing is not finished. Our goal is for that number of recognitions to drop below half of the total number of UN member states”.

It was in part as a response to Serbia’s campaign that at the end of 2018 Kosovo introduced a tariff of 100 per cent on goods entering the country from Serbia.

Some of those countries which continue to refuse to recognise Kosovo’s independence are members of the European Union: Cyprus, Greece, Romania, Slovakia and Spain. This despite the European Parliament adopting a resolution on in July 2010 calling on all member states to recognise the country.

Elsewhere in emerging Europe, Armenia, Azerbaijan, Belarus, Bosnia and Herzegovina, Georgia, Moldova and Ukraine all fail to recognise Europe’s youngest country, primarily for fear of giving wind to domestic independence movements and de facto states (such as Abkhazia and South Ossetia in Georgia, or Transnistria in Moldova).

While the European Union has reiterated on a number of occasions that non-recognition by member states should not preclude Kosovars from enjoying visa-free travel to the bloc, such freedom of movement has yet to happen. As a result, a Kosovo passport is currently one of the least-powerful in the world: holders can travel to just 40 countries visa free, fewer than Eritreans.

Talks between Serbia and Kosovo to normalise relations between the two countries have now been stalled for more than a year. Hope that a new government in Kosovo would kick-start talks have faded as the winners of Kosovo’s parliamentary election, held last October, have so far failed to form an executive. A new election may now be required in the spring.

On January 15, the European Union’s High Representative for Foreign Affairs Josep Borrell spoke with both the president of Serbia Aleksandar Vučić and Kosovo’s Hashim Thaçi about the latest developments in the two countries and the importance of working towards a resumption of talks.

Mr Borrell was reportedly interested in particular in the prospects of Kosovo forming a new government, and invited Kosovo’s political party leaders to proceed rapidly.

In the meantime, the number of countries officially recognising the country may fall further.

“We certainly expect more revocations of recognition in 2020,” Mr Dačić has said.