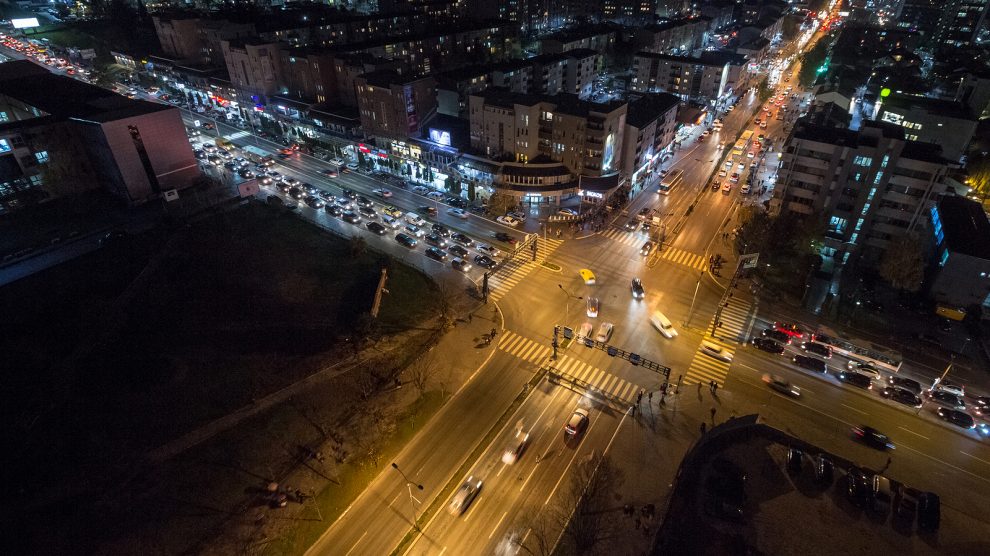 Kosovo has been forced to introduce rolling power cuts, with the country facing a tough autumn and winter as it struggles to ensure a steady stream of electricity at a price it can afford.

While much of Europe is currently making preparations to ensure that it has enough energy for what is expected to be one of the toughest winters in recent times (as remarkable as that sounds given the exceptionally hot summer), Kosovo on August 15 became the first country in the region to announce rolling power cuts.

Although it almost immediately cancelled the plan, saying that it had managed to secure electricity from neighbouring Albania, it did not say how long the arrangement would last. A day later, on August 17, power cuts were again introduced.

Kosovo produces most of its electricity at two, ageing, coal-fired power stations, both of which are currently subject to decreased levels of output due to maintenance. This has forced the country to look to international energy markets for extra supplies, but Kosovo’s Energy Distribution Service (KEDS) says it no longer has the funds to buy energy abroad and that it must rely solely on domestic production.

“From tomorrow, the country will be supplied only by local production since KEDS and KESCO (Kosovo’s Company for the Supply of Energy) no longer have the financial means to supplement energy produced by local generators,” KEDS spokesperson Viktor Buzhala said in a statement on August 14.

“This situation is due to the high prices of energy on the international markets”, Buzhala added.

Buzhala admitted that buying from international markets had caused huge losses, and that subsidies promised by the government had not reached KEDS. In an interview with local media on August 18 he said that even if the government now makes the payments, “it would be too late”.

“We are already 120 million euros in debt. That will only grow further,” he told Television 7.

KEDS had already announced just last month that power supply this winter will be “highly unstable”.

In response to news of possible power cuts, Kosovo’s Ministry of Economy said that it was doing “all it can” to return to normality and that it would “figure out a way” to help people and businesses.

It has also called on energy consumers to save as much energy as possible and called on citizens and businesses to find other forms of heating this winter, suggesting they switch from electricity to other sources.

“It is important that each and every one of us be careful and reduce electricity consumption throughout the day. Small, individual savings would greatly facilitate the supply of electricity, as well as ease the great difficulties that the country is going through and will go through,” the ministry said in a statement.

The ministry also blamed the unauthorised use of electricity, and theft, for the power shortage.

“We are preparing measures not only to restore regular supply but also to stop the unauthorised use of electricity, such as theft. These losses continue to be very high, something that [KEDS] and the institutions responsible have done little about,” continued the statement.

“No one, least of all citizens and the country’s budget, should pay high energy import prices on behalf of those who are allowed to steal energy. Therefore, the government, with its means and powers, will intervene to bring this phenomenon to a complete halt, without any compromise.”

According to the ministry’s figures, the unauthorised use of electricity in 2021 cost up to 110 million euros at import prices, and consumed the equivalent of 31 days of output from the Kosova B thermal power plant.

The Kosovan Chamber of Commerce and Industry meanwhile has called for businesses to be spared any power cuts, claiming that it could seriously damage businesses and potentially lead to job losses.

“The Chamber of Commerce is continuously informing and asking the government to provide more support to businesses in order to cope with this difficult situation that has the potential to inflict real damage on businesses. The government should be doing much more,” the chamber said in a statement.

A new energy strategy is needed

Kosovo produces up to 85 per cent of its electricity through coal-fired power plants and only small amounts from renewable sources, such as hydroelectric plants, wind farms and photovoltaic panels.

The Ministry of Economy is currently drafting an energy strategy for the period to 2031, which will analyse “all potential and financially affordable scenarios to increase the stability of electricity supply, as well as offer the greatest possible integration of renewable energy sources”.

The current problems with electricity supply are not the first that Kosovo has faced in recent months.

Last December, consumers suffered reductions in supply that lasted for several days, and around 15,000 people in the capital Prishtina lost their centrally-supplied heating. Problems with the ageing Kosova A and Kosova B coal-fired power plants in Obiliq were again to blame. Dardan Abazi, a researcher at the Institute for Development Policy in Prishtina (INDEP), said last year in an interview with RFE/RL that “every technical problem that occurs turns into a power cut”.

Plans to build new coal-fired units have been shelved indefinitely with the current government, led by Albin Kurti, declaring the plans “dead” over environmental concerns that no more investments should be made in coal-fired power plants, despite Kosovo sitting on reserves of lignite estimated at more than 10 billion tonnes.

For democracy to work, media must be free
How Russia’s war on Ukraine impacts travel and tourism
Comment