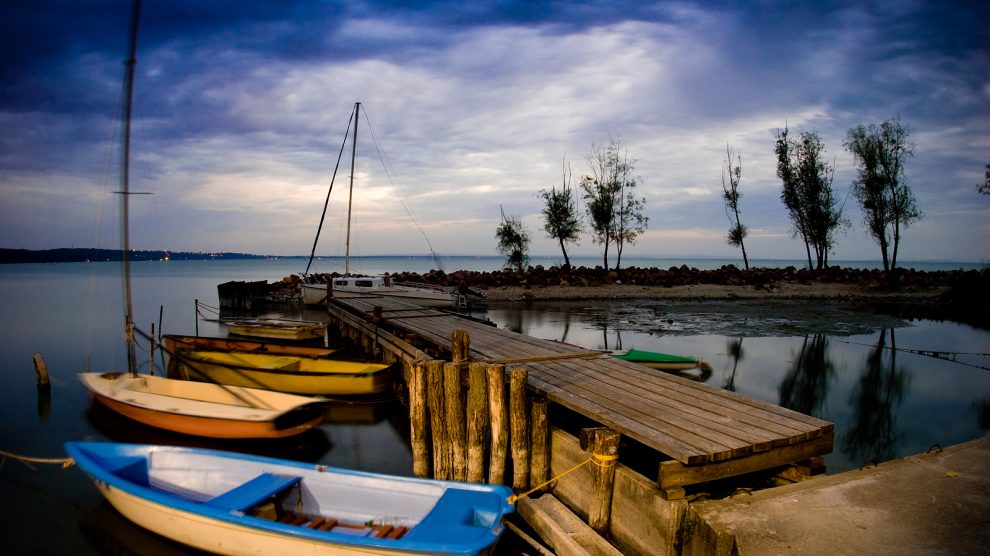 Threats mount up against top European beauty spot in Hungary

New and formidable threats are looming over Lake Balaton in Hungary. Real estate speculation, clearance of the countryside to improve access for tourists and climate change are combining to cast a shadow over the whole area.

Kosovo’s Prime Minister Albin Kurti has vowed to revive the controversial idea of launching an international court case against Serbia for alleged genocide during the 1998-99 war, despite experts’ warnings that it’s unlikely to succeed.

Are golden visas a golden opportunity for economic development?

Golden visa programmes are likely to become more attractive for countries searching for a shot of foreign investment to recover from the Covid-19 crisis. But do they work?

After seven years of conflict, Ukraine’s frontline city of Mariupol is ‘just tired’ of the fighting

Amid increasingly strained ties between Moscow and the West, a massive buildup of Russian troops along the border last month fueled fears of a military offensive, as well as speculation that the Kremlin was simply sending a signal of strength to Kyiv and its backers in the new administration of US President Joe Biden.

Any consideration of border changes in the Western Balkans as a solution to the region’s stagnant EU path suggests a betrayal of the very values that lie at the heart of the European Union.

Two sleek new roads vanish into mountain tunnels high above a sleepy Montenegrin village, the unlikely endpoint of a billion-dollar project bankrolled by China that is threatening to derail the tiny country’s economy. The government has already burnt through 944 million euros in Chinese loans to complete the first stretch of road, just 41 kilometres, making it among the world’s most expensive pieces of tarmac.

The Afghan fathers braving beatings to reach family in Croatia

In northwest Bosnia, stranded Afghan fathers are desperate to reunite with their families over the border in Croatia – and risk their own safety in order to do so.

Georgia: Brunch in a time of plague

After some early success in fighting Covid, Georgia let down its guard.

Serbia’s recent celebrations of Victory Day in World War II show how the ruling Progressive Party is manipulating the legacy of the Communist Partisans’ struggle against fascism for its own national political purposes.

The story behind the grand homes of the Roma capital of Soroca, Moldova

Built on the banks of the meandering Dniester river, the town of Soroca in Moldova is known informally as the former Soviet Union’s Roma capital. According to official stats, more than 2,000 Roma live in Soroca, out of Moldova’s total Roma population of 9,000. Unofficially, the community could be much larger.

Between 1992 and 2003 the saiga population in Kazakhstan – which accounts for 90 of global numbers – nosedived by 98 per cent, from a million to 20,000, as poaching and habitat loss took their tolls.