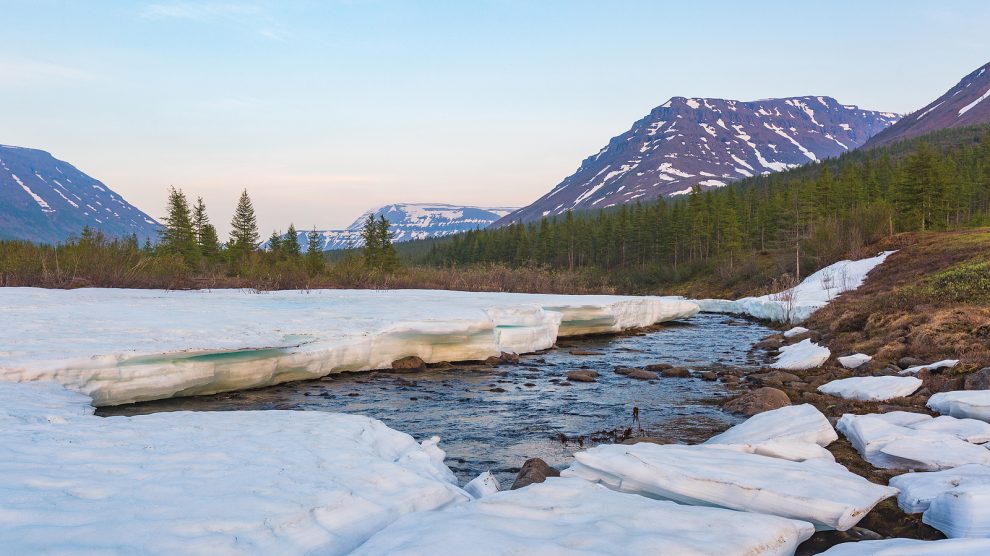 Despite an accident last year which led to a substantial oil spill, Nornickel’s renewed focus on sustainability and eco-friendly practices has drawn praise from around the world.

The firm’s recently released Environmental, Social, Governance (ESG) report has now made public the steps Nornickel has taken to mitigate the damage from the spill, and its ongoing commitment to fulfilling its social and environmental obligations.

“Norilsk Nickel is at the heart of companies in the metallurgy industry in terms of nature preservation and industrial safety,” says Andrey Bogrov, senior vice president of sustainable development at Nornickel.

“The company maintains high standards in providing social support and payments. We’ve changed our system of risk management and one of the most important achievements in terms of sustainable development is the preparation of a new environmental strategy.”

He goes on to outline how the values of the company align with the United Nations’ sustainable development goals.

“Our goals are to provide welfare, healthcare, economic growth and workplaces. For example, industrial innovation and infrastructure development. We also have a responsibility to the city [Norilsk], which is why we need to promote the idea of sustainable cities… in the report everything is stated and our opinion regarding these issues is described there.”

Last year’s accident occurred when depressurisation caused fuel to spill from a reserve fuel tank at a Nornickel-owned plant near Norilsk. This caused 21,000 tons of diesel fuel to spill into the environment, contaminating nearby streams, rivers and lakes.

Although Nornickel mobilised quickly to limit the damage, earning praise from Russian President Vladimir Putin, the company was required to pay a fine of around two billion US dollars.

However, Nornickel’s damage limitation measures means that a full-scale catastrophe was avoided. Within a month of the accident, nearly 100,000 tons of contaminated soil was removed and a 65,000 square metre area was sanitised with sorbents.

According to Vyacheslav Fetisov, a United Nations Environmental Programme goodwill ambassador, a major reason for this was Nornickel’s demonstrated commitment to sustainability and eco-friendliness.

“Around 450 billion roubles (450 million euros) have been allocated by the company [Nornickel] since the fall of the Soviet Union to preserve the environment. This means a lot. In general, the company sees its policy in terms of long-term development and I’m more than sure that this approach will be able to mitigate risk, continue production and be attractive for customers and clients.”

Alexei Besprozvannikh, Russia’s deputy minister of industry and trade agrees with this view.

“It is to be noted that Nornickel has a long-term investment programme that stipulates the modernisation of different areas of production, including improving ecological efficiency. This will allow the company to reduce emissions in 2025 by 92 per cent compared to 2015 levels. Such initiatives allowed Nornickel to compensate its losses related to the accident and to improve the efficiency in terms of providing their products.”

Elena Feoktistova, director of sustainable development at the Russian Entrepreneurs’ Union has also praised Nornickel for its preparatory measures that allowed it to mitigate the damage from the spill and recover from the fallout.

“I believe that despite these challenges and difficulties and the territory that was endangered, the company will be able to get out of this situation, they’ll be able to recover and eliminate such consequences. The company must continue with its good reporting, providing quality information. This is the key.”

Vyacheslav Fetisov also believes that with Nornickel’s support, Russia could be able to create a hub for eco-tourism in the Arctic regions of Russia – a “Mecca for eco-tourists.”

With over 59,000 workers at Nornickel alone living above the Arctic Circle, the basic infrastructure is in place to develop tourism in the area – and Nornickel has the experience and know-how of how to make livable, eco-friendly environments in such areas.

“This is not simply an idea or a suggestion, I’ve seen it with my own eyes. I’ve seen people building plants [for Nornickel] and they really believed in what they were doing. And because of this, I believe Norilsk will be one of the most environmentally-friendly regions in the country.”

Lake Balaton under threat: Elsewhere in emerging Europe
Bulgaria will not be moved on North Macedonia EU accession veto
Comment