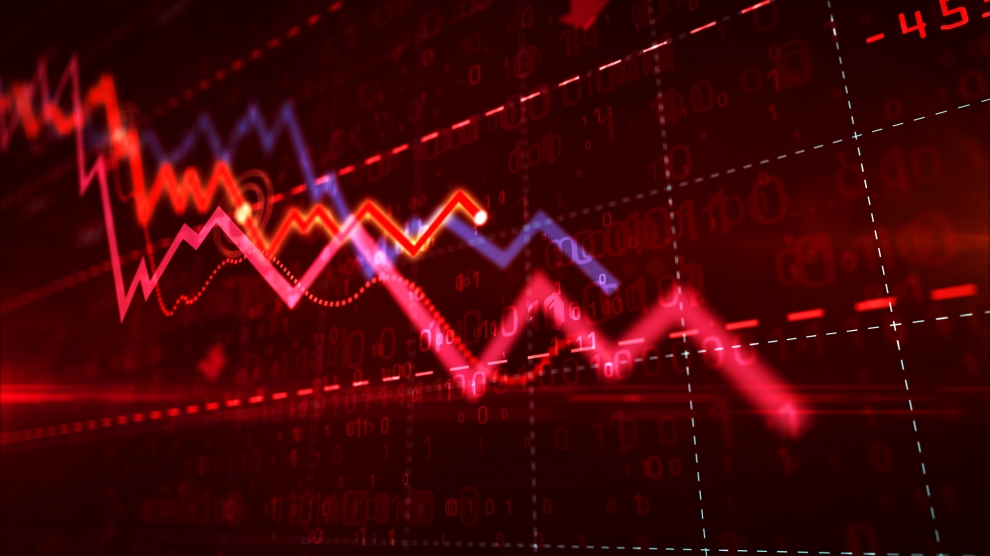 The regional economy of emerging Europe and Central Asia is forecast to contract by 4.7 per cent in 2020, with recessions in nearly all countries, according to new projections from the World Bank.

The bank’s outlook assumes that government restrictions will gradually be lifted by the start of the second half of the year, and in a scenario in which the effects of the Covid-19 pandemic wane and both trade and investment recover, growth in emerging Europe and Central Asia would be anticipated to revive to 3.6 per cent in 2021.

The bank believes that economic activity in the region is vulnerable to global spillovers due to its openness to trade and financial flows, including remittances. In addition, for energy exporters in the region, which include Russia, Kazakhstan and Azerbaijan, continued low oil prices are expected to weigh on growth. Russia’s economy is forecast to contract by six per cent this year, reflecting a jump in Covid-19 cases and the collapse in oil prices.

Economic activity is expected to contract in every sub-region in 2020 as outbreaks of the virus constrain private consumption and investment: Central Europe by five per cent; Western Balkans by 3.2 per cent; South Caucasus by 3.1 per cent; Eastern Europe by 3.6 per cent; and Central Asia by 1.7 per cent.

The bank warns, however, that the impact on economic activity is highly uncertain, and could be even more severe if the pandemic and the associated collapse in activity worsen. Hardest hit would be economies with strong trade and financial linkages, including remittances, to the euro area or Russia.

“The Covid-19 recession is singular in many respects and is likely to be the deepest one in advanced economies since the Second World War and the first output contraction in emerging and developing economies in at least the past six decades,” says World Bank Prospects Group Director Ayhan Kose. “The current episode has already seen by far the fastest and steepest downgrades in global growth forecasts on record. If the past is any guide, there may be further growth downgrades in store, implying that policymakers may need to be ready to employ additional measures to support activity.”

The Covid-19 pandemic has adversely affected emerging Europe and Central Asia primarily through the collapse in global commodity prices, disruptions to global and regional supply chains, and heightened risk aversion in financial markets. The widening of domestic outbreaks of the virus has steepened the decline in domestic demand, exacerbated supply disruptions, and brought much activity to a halt.

The economies of Romania (-5.7 per cent), Montenegro (-5.6 per cent) and Albania (five per cent) will also contract by five per cent or more.

Tajikistan (-two per cent), Serbia (-2.5 per cent), Azerbaijan (-2.6 per cent) and Armenia (-2.8 per cent) are likely to see smaller contractions, but only two countries in emerging Europe and Central Asia (Turkmenistan and Uzbekistan) will avoid recession altogether.

For many economies in the region, borrowing may not be an option as they have experienced substantial flight-to-safety outflows and a rise in bond spreads. Weaker currencies have contributed to higher borrowing costs, and current account pressures have been exacerbated by a collapse in exports.

Many of the region’s central banks have responded to this by ramping up monetary support, and authorities have intervened in foreign exchange markets to stabilise their currencies and mitigate volatility, such as in Kazakhstan, or have used sovereign wealth funds to do so, such as in Azerbaijan and the Russian Federation. Such options are not available everywhere, however.

The bank calls on emerging market and developing economies with available fiscal space and affordable financing conditions to consider additional stimulus if the effects of the pandemic persist. This should be accompanied by measures to help credibly restore medium-term fiscal sustainability, including those that strengthen fiscal frameworks, increase domestic revenue mobilisation and spending efficiency, and raise fiscal and debt transparency. The bank views transparency of all government financial commitments, debt-like instruments and investments as a key step in creating an attractive investment climate.

Yet the balance of risks nevertheless leans heavily to the downside. A greater spread of infections across the region and associated restrictive measures would weigh even more harshly on consumption and investment. In addition, a sharp fall in remittances could amplify the regional economic downturn. A prolonged recession could negatively affect domestic financial sectors and heighten the risk of financial instability. A protracted deterioration in investment sentiment could lead to a substantial decline in foreign direct investment. Regional weather patterns, including the drought that is affecting economies in Eastern Europe and the Western Balkans, also pose a downside risk to the forecasts.

It’s bad, but it could get a lot worse. No government should consider itself out of the woods just yet.