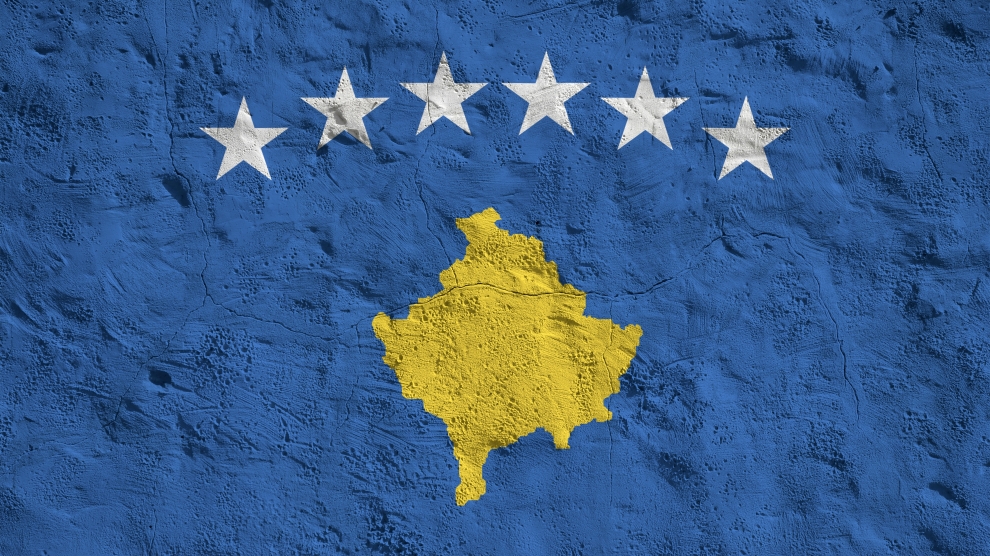 Serbia and Kosovo appear to be edging slowly towards a resumption of talks that it is hoped will normalise the relationship between Belgrade and Prishtina.

Both the Serb president, Aleksandar Vučić, and his Kosovar counterpart Hashim Thaçi suggested this weekend that a deal could be reached by the end of this year.

The renewed optimism comes after Kosovo’s new government, installed last week, removed all trade barriers on Serb goods, first imposed at the end of 2018 in retaliation for what the country perceived as Belgrade’s diplomatic efforts to persuade countries to rescind their recognition of Kosovo’s independence.

“We expect Serbia to end the de-recognition campaign against Kosovo,” Kosovo’s new prime minister Avdullah Hoti said on June 6, adding that Kosovo expected the EU and the United States to pressure Belgrade on the issue. Mr Hoti added that if Serbia continues to refuse to recognise Kosovo’s independence the restrictions could be reimposed.

Mr Thaçi said that the lifting of trade barriers meant that Serbia no longer had “any excuse” not to negotiate. Serbia had previously said it would not negotiate with Kosovo as long as the trade sanctions were in place.

“Let me clear in stating that Kosovo wants dialogue,” said Mr Thaçi. “We must move as soon as possible,” adding that was optimistic an agreement with Serbia would be reached this year.

Serbia had previously said it would not negotiate with Kosovo as long as the trade sanctions were in place.

“It will create a kind of framework so that our business communities can cooperate incomparably better,” he said. “Of course, this will open the possibility for political dialogue between us.”

Vučić added, however, that he did not expect the talks to result in Serbian recognition of Kosovo.

“We talk to everyone,” he said. “My question is: What is the content of the dialogue? What are we talking about? Because if it is just, ‘Come on, Serbs, recognise the independence of Kosovo and let’s finish that story,’ it certainly will not go that way.”

Kosovo declared independence from Serbia in 2008, but Belgrade continues to insist that the country is one of its provinces.

The international community has remained divided on the recognition of Kosovo as a sovereign state.

While over 100 countries, including the US, Britain, France and Germany have recognised Kosovo’s independence, Serbia, Russia, and China – amongst others – have not.

With the prospect of new talks now likely, what remains to be seen is who will drive the process. Both the European Union and the United States have appointed special envoys to Serbia and Kosovo: Richard Grenell, a former US ambassador to Germany, and former Slovak foreign minister Miroslav Lajčák.

Mr Grenell left Europe and the State Department last month left to pursue “other activities”, and although he has vowed to remain as special envoy for Serbia and Kosovo, his withdrawal from the scene does appear to suggest that the EU now has the upper hand.

“EU-facilitated dialogue is the only way to turn Kosovo’s European future into a reality for its citizens,” he said in a statement following the appointment of Mr Hoti as Kosovo’s prime minister.

Kosovo’s president, however, said last month that he would not work Mr Lajčák because Slovakia is one of five EU countries (along with Cyprus, Greece, Romania and Spain) who do not recognise Kosovo’s independence.

“There is no inclination on my part to participate in a negotiation process that is led by Lajčák,” said Mr Thaçi on May 26.

While the European Union has said that Mr Lajčák represents the bloc as a whole, not Slovakia, Mr Thaçi may take some convincing.

For all the positive noises coming out of Belgrade and Prishtina, new talks may not be imminent just yet.