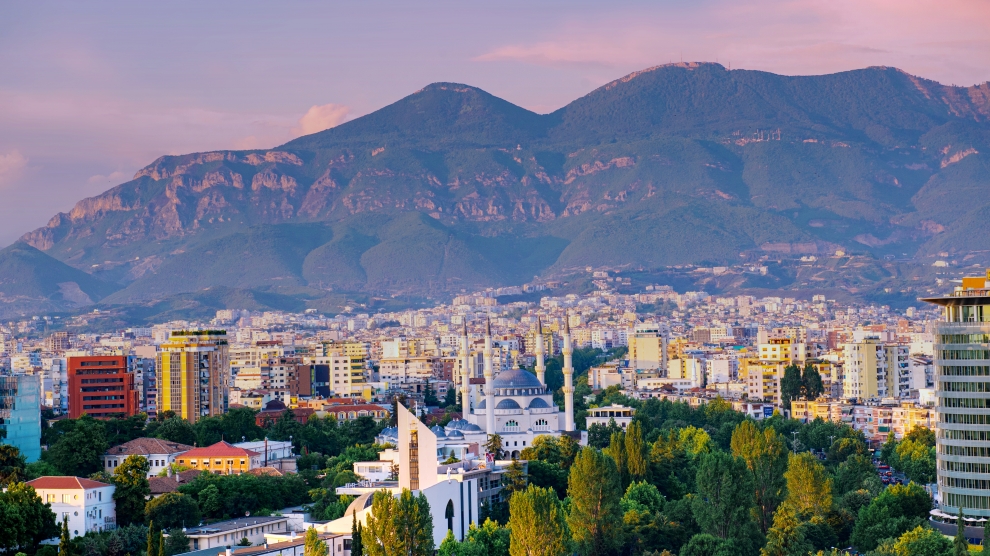 Despite some improvement in recent years, levels of state capture in the Western Balkans remain “unacceptably high”, according to a new policy brief from Southeast European Leadership for Development and Integrity (SELDI), a coalition of anti-corruption civil society organisations.

While SELDI’s brief reveals that although none of the countries in the region is close to full state capture, they exhibit critical impairments in democratic and economic checks and balances.

SELDI’s anti-corruption initiative has this year piloted a comprehensive methodology for monitoring and exposing state capture vulnerabilities in the Western Balkans – the State Capture Assessment Diagnostics (SCAD) tool. SCAD data suggests that the main challenge for the countries in the region remain enablers on state capture, such as media control, corruption in the judiciary, lack of integrity of public organisations, lack of impartiality and inadequate anti-corruption procedures.

The already consistent levels of state capture present in the region have been enhanced by the Covid-19 pandemic. Governments in the region have leveraged the emergency situation in order to intimidate free media and undermine democratic freedom of expression, while foreign powers have tried to tighten their grasp on public opinion and secure governmental support by providing medical equipment. As a result, the correct monitoring of state capture is becoming increasingly fundamental for the European Commission, which admitted earlier this year that “links with organised crime and corruption [are] at all levels of government and administration, as well as a strong entanglement of public and private interests”. The monitoring of state capture is thus an indispensable indicator for the implementation of a successful EU enlargement.

The SELDI policy brief addressing the issue describes state capture as “the institutionalisation of corrupt relations, leading to the virtual privatisation of governance”. It can be harder to detect that pure corruption, as in contrast to the latter there is often no tangible sign of misconduct when state capture takes place. This was the main challenge encountered by SELDI when piloting SCAD.

SCAD is the first-ever comprehensive methodology for monitoring and exposing state capture vulnerabilities in Western Balkans. Its methodology mainly focuses on business state capture, both at a national and at a sectoral level. SCAD aims to provide sound, quantitative figures for estimating state capture, a phenomenon which is inherently informal, underground and undetectable.

The challenges for such an ambitious project were multiple, says Alexander Gerganov, senior analyst, economic programme, at the Centre for the Study of Democracy.

“It is difficult to quantitatively estimate state capture,” he says. “It is a deeply hidden phenomenon. How are we supposed to distinguish between true political views and state capture?”

Explaining the particular motives behind SCAD’s choice of methodology, he explains: “We focused on the business state capture dimension because from there you can see the symptoms more evidently. In contrast, political capture and black market capture are much harder to find due to the lack of quantitative data that surrounds them.”

This quantitative estimation is one of the most ambitious aspect of the project, but the gathering of data itself poses problems, given the topic’s high degree of sensitivity for incumbent governments.

Viola von Cramon-Taubadel, a Green MEP and the European Parliament’s rapporteur for Kosovo, explains how governments in the Western Balkans are unwilling to provide such data.

“It is very convenient for politicians to play around with voters and turnouts: like this, state agencies can create figures which are really convenient for the ruling party.”

The findings of the brief highlight that the main drivers behind the high levels of state capture in the Western Balkans are monopolisation pressures and the ineffectiveness of anti-monopoly laws, especially in Albania, Kosovo and Serbia.

In terms of sectoral vulnerabilities, energy, pharmaceuticals and telecommunications are particularly prone to high levels of state capture. The energy sector, especially with regards to gas and steam in Albania, Bosnia and Herzegovina and Montenegro, is highly monopolised, with ownership often involving the state apparatus. In addition, the lack of regulatory oversight significantly hampers the transparency of the sector, while their reliance on Russian energy supplies makes regulatory aspects even harder to implement. In Serbia, the state-owned company NIS has a monopoly on national gas and oil exploitation, with Russia’s Gazprom as its main buyer due to political rather than economic pressures.

“The European Commission will need to pay particular attention to safeguarding competition in these sectors when implementing its economic and investment plan for the region, which aims to boost the economies while improving their competitiveness,” states the brief, which was presented at an online event on October 30.

Nonetheless, SCAD’s main objective is not to draw a clear line of demarcation between countries with or without state capture. Mr Gerganov explains that instead, the topic requires a high degree of nuance.

“The goal of our methodology is to start from a broad country score which shows how deep the problem is and shouldn’t be taken just as white or black: to some extent, every country needs some attention in particular vulnerability areas, and that is why we go into sectoral and institutional detail,” he says.

Even though none of the countries is close to full state capture, in that none of them is an authoritarian regime, SCAD lays bare that state capture is a significant hindrance for the economic advancement and political democratisation of Western Balkans.

In terms of policy recommendations for curbing the phenomenon, Misha Popovikj, head of the Good Governance Centre at the Societas Civilis Institute for Democracy, says that reinforcing the independence and effectiveness of the judicial powers is fundamental.

“The point is to focus on the judiciary. This, together with international investment into independent journalism, is the only ingredient for undertaking a sustainable fight against state capture.”