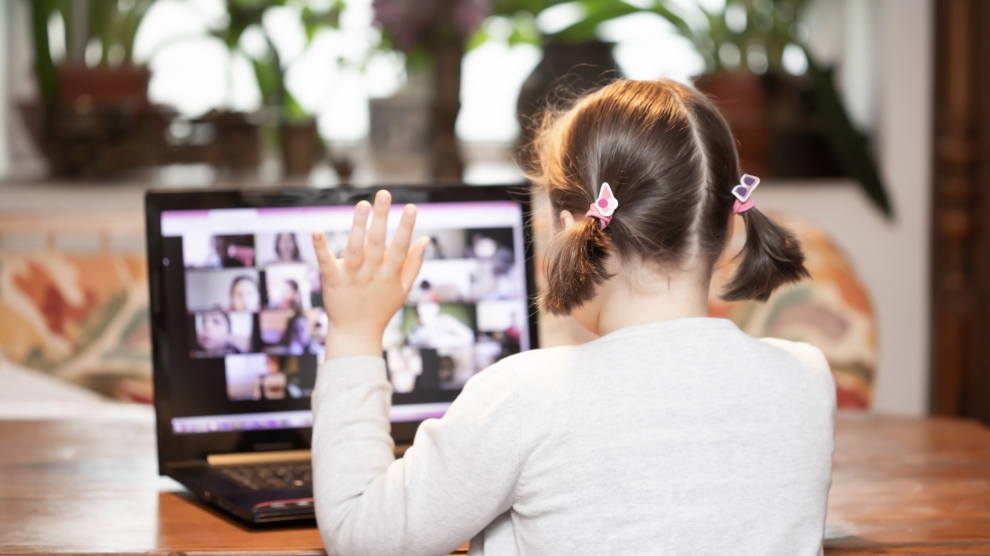 Lessons from Estonia: why it excels at digital learning during Covid

Studies in the Baltic state moved seamlessly online thanks to its early adoption of education technology.

Moldova’s election will be bitter, divisive and very, very close

It is a divided country facing a bitter election campaign against a backdrop of fake news, allegations of corruption and Russian meddling in the political process. But this is not the United States, it is Moldova, a country of 3.5 million people sandwiched between Romania and Ukraine and – like much of Eastern Europe and the Balkans – two spheres of influence, Brussels on the one hand and Moscow on the other.

Hungary and Poland to counter critics with ‘rule of law institute’

Hungary and Poland plan to set up their own “rule of law institute”, to hit back against criticism of declining democratic norms in the two countries, as well as point out flaws in the systems of their critics.

East Europe fights for its life against virus it thought crushed

The leaders of seven eastern European countries who gathered in Bled, Slovenia, at the end of August were so certain they’d overcome the coronavirus that they staged a panel called “Europe after Brexit and Covid-19.” Less than two months later, that confidence has been shattered.

Sclerotic soft law: Understanding the role of the Minsk Group in the Nagorno-Karabakh conflict

The decades-old dispute between Armenia and Azerbaijan over the region of Nagorno-Karabakh has been reignited, with forces fighting for the two sides engaged in intense fighting since the end of September. Christopher R. Rossi writes that the recent escalation might prompt a reassessment of the ‘soft law’ approach embodied by the Minsk Group, which was formed from the Organization for Security and Cooperation in Europe (OSCE) in 1992 to mediate over the conflict.

How Russia is winning at its own game

War and revolution are not inimical to Moscow if they follow paths Russian policymakers understand and even support.

How the pandemic brought labour rights out of the cold

Romanian union leaders are defending key workers from wage cuts in industries under threat from outbreaks of Covid-19 in the United Kingdom.

Tajikistan, where half of the population lacks access to water

According to the Tajik Ministry of Energy and Water Resources, the country is home to some 1,300 lakes and over 900 natural rivers and streams. Yet despite this natural water wealth, Tajikistan ranks 156th among 177 countries in the world in terms of its population’s access to drinking water.

Humans have rehabilitated a small part of the disappeared Aral Sea. For now.

A neo-Nazi Slovak MP has been slapped with a prison sentence, after Greece and Italy took legal measures against the far right.

Born in Chișinău in 1920, Valentina Rusu Ciobanu is one of Moldova’s most visionary artists. Neither a dissident, nor a conformist, Rusu Ciobanu spent her career as a free spirit who always stayed loyal to her own artistic explorations.

The ‘Caspian Sea Monster’ rises from the grave

After lying dormant for more than three decades, the Caspian Sea Monster has been on the move again. One of the most eye-catching flying machines ever built, it’s completing what could be its final journey.