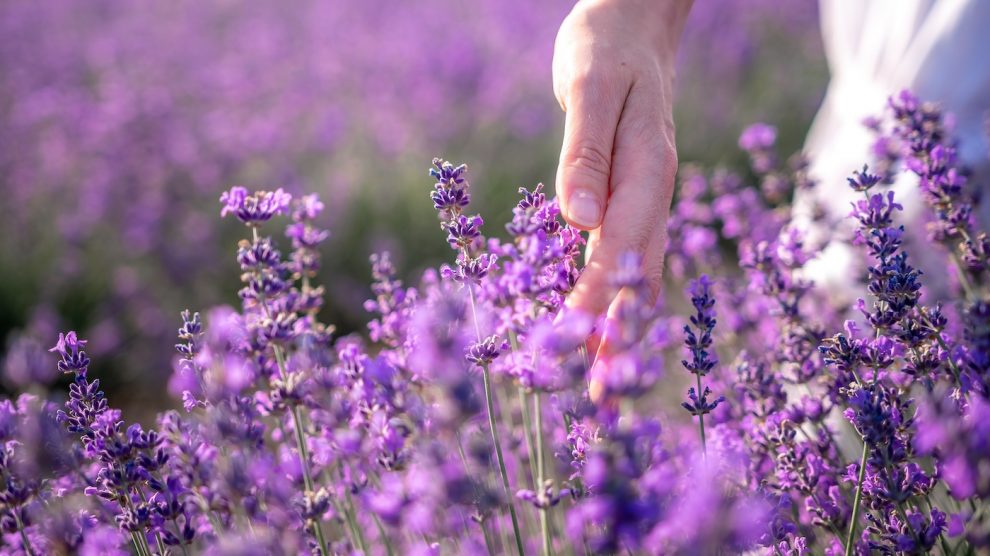 There is now a growing cohort of farmers in Moldova fuelling a resurgence in lavender, whose cultivation collapsed along with the Soviet Union. The oil is widely used in cosmetics and its aromas are hailed for their relaxing and soothing qualities that some believe counteract anxiety and insomnia.

Why investor Jim Rogers is poking around Uzbekistan

Jim Rogers’ claim to fame is calling the commodity supercycle when such a thing was unheard of, back in the early 2000s. He’s been looking for the next commodity frontier play ever since. His latest find is an odd one: the landlocked and totally old school (but trying to become a new school) former Soviet Republic, Uzbekistan.

The sinister side of Kyrgyzstan’s online sex industry

Meerim and Ajara had just started their first year in university in Kyrgyzstan’s capital, Bishkek, when the two young women stumbled upon an opportunity to make some money on the side. Ajara saw an ad on Instagram looking for young, attractive women.

The EU is failing to stand up for eastern Europe

Will the EU stand up for eastern Europe? This question is now being asked by Ukraine following the announcement of a deal between Germany and the USA which paves the way for the completion of the controversial Nord Stream 2 gas pipeline between Russia and western Europe.

Albania reluctantly confronts past with museum to horrors of Hoxha

For years Albania has been wondering what to do with the home of Enver Hoxha, its former dictator. The villa has been left untouched since the Stalinist strongman died in his bed there 36 years ago after turning his country into an impoverished Balkan backwater.

The medieval monastery walls are masked with camouflage netting. Machine-gun nests line the courtyard under a fluttering Russian flag. Cannons mounted on armoured vehicles guard the mountainside where tour buses used to park. The two black-cloaked clerics who emerge are among this region’s last Armenians.

A new hiking route between Europe and Asia

Ushguli is one of Europe’s highest settlements, and there are moments along the four-day hiking trail to reach it when it’s easy to feel lost amid the wide plains and high peaks of the Caucasus Mountains’ vast southern slopes. Winding 2,000m above sea level between glaciated peaks and rocky gorges, the trail crosses meadows and grasslands grazed by horned cattle and hardy chestnut-red horses.

A Baltic travelogue unearths a forgotten past

The Baltic states of Estonia, Latvia and Lithuania once seemed to have disappeared as utterly as Atlantis. The collapse of the Soviet Union put them back on the map. As Max Egremont writes in his elegiac account of ties between the past and present, “the 1990s brought a chance at last to discover a world that you thought had been closed forever. History and memory took on a new bright dimension as if a window had been suddenly wiped clean.”

Moldova’s new government has an old problem: Transnistria. Can it solve it?

Maia Sandu won both Moldova’s presidency in November and a majority in parliament in July with a promise to re-orientate her country towards Europe and fight corruption. An issue that did not feature heavily in either Sandu or her former party’s manifesto was Transnistria, the breakaway state that encompasses 11 per cent of Moldova’s territory and is home to 500,000 people.