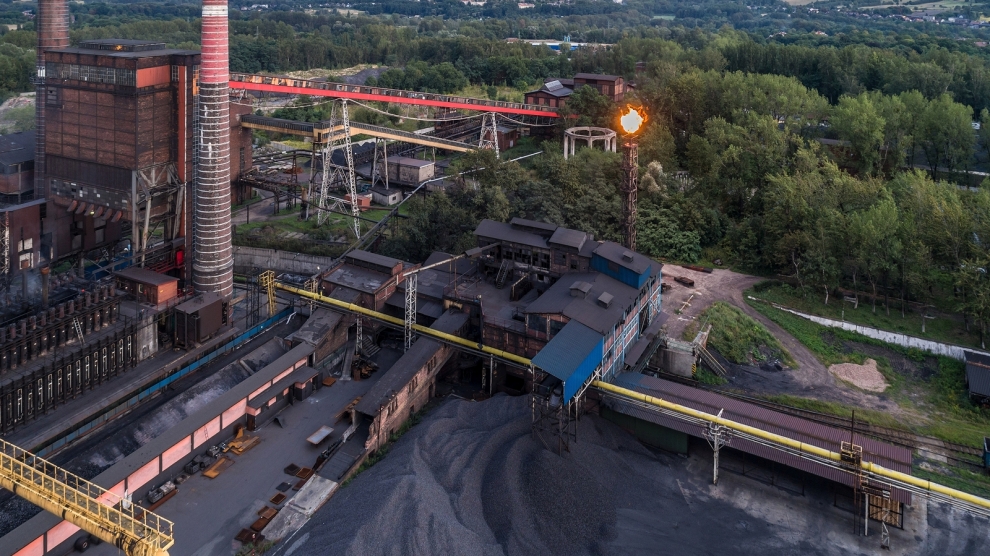 Jastrzębska Spółka Węglowa (JSW), the owner of the Dębieńsko coking plant in Silesia, Poland, has confirmed that it will close the plant in September, following calls to do so from local residents and a recent intervention from environmental law organisation ClientEarth. JSW has also agreed to take additional measures to monitor air quality in the town of Czerwionka-Leszczyny, where the plant is located.

The announcement comes in response to years of complaints from the town’s residents regarding the poor quality of the air and increased incidence of cancer.

“It’s hard to sit outside and talk quietly. Children cannot be taken into the yard because the air is thick with smoke. It’s hard to breathe,” said Patrycja Langner, a Czerwionka-Leszczyny resident.

When launching its campaign to close the coke works last year, ClientEarth reported that momentary concentrations of benzene at the plant could reach 100 micrograms per cubic metre. According to World Health Organization, no level of benzene is safe for human health.

“This is an important declaration from the company, especially during the summer vacation, when children will spend more time outdoors and will therefore be more vulnerable to air pollution from the plant,” said ClientEarth lawyer Kamila Drzewicka.

Production at Dębieńsko will end on September 4. JSW’s management said that it was impossible to close earlier for technical reasons.

“We are pleased that the coking plant will finally be closed. But we want to be sure that the closure will be done without causing harm to our health,” said Leszek Machura, head of a local environmental NGO.

In August 2017, Czerwionka-Leszczyny residents filed over 100 applications to the Regional Inspectorate for Environmental Protection in Katowice, demanding immediate closure of the coke oven furnace.

Poland still generates around 90 per cent of its electricity from coal. According to the World Health Organisation, the country is home to 33 of Europe’s 50 most polluted towns and cities.

At the end of October, Poland’s then deputy prime minister Mateusz Morawiecki (now the country’s prime minister) announced dedicated programmes for countering air pollution in the 33 cities. An anti-smog law which came into effect two years ago enables regional authorities to regulate what substances households can burn. The regional assembly in Małopolskie – which borders Silesia – passed it in January. Other regions are expected to follow.