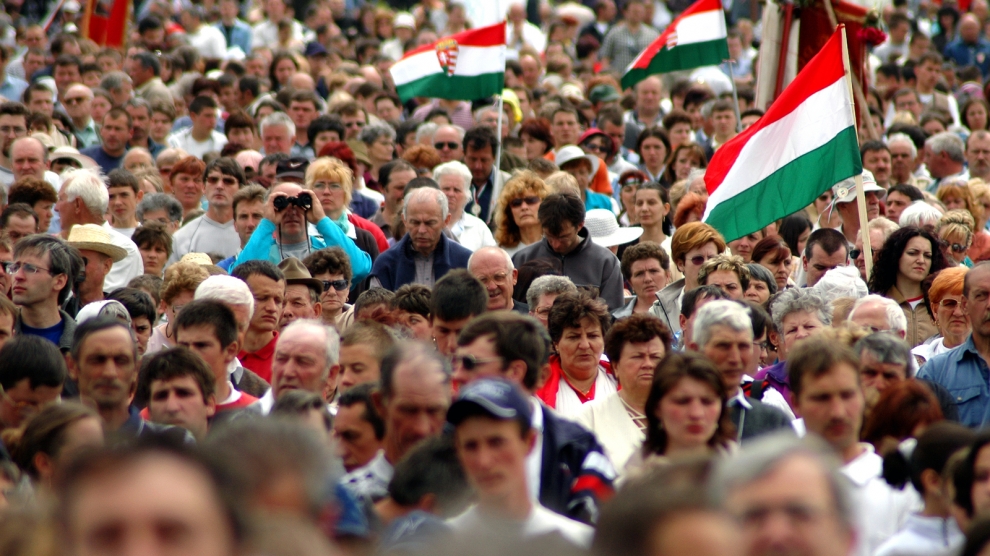 The Hungarian government has quietly become one of the biggest players on the Transylvanian media market, buying up a significant number of local media outlets via an NGO linked to Fidesz, Hungary’s ruling party.

A major report published by PressOne, an independent Romanian investigative news portal, claims that the NGO, the Transylvanian Media Space Association (Erdélyi Médiatér Egyesület), received a fresh round of 1.9 billion forints (around six million euros) in funding in March, following on from an earlier tranche of 1.45 billion forints in 2017. The money has been used to systematically buy stakes in Hungarian-language media outlets in Transylvania, one of the three historic principalities that make up modern Romania and which is home to approximately 1.2 million ethnic Hungarians.

“In practical terms, the Hungarian-language press in Transylvania is now dependent on money sent by [Fidesz leader and Hungarian prime minister] Viktor Orbán for its survival,” says the PressOne report.

The increase in influence of Fidesz in the Transylvanian media has come primarily at the expense of the UDMR, a Romanian political party which ostensibly represents the rights of the country’s Hungarian minority. Under fire for its role as an enabler of Romania’s ruling party, the PSD (the UDMR is not a formal member of Romania’s ruling coalition but has backed much of the PSD’s legislation), in May’s European elections the UDMR came within a whisker of failing to meet the five per cent threshold required to send MEPs to Brussels. Only a suspiciously large number of votes in staunch PSD areas (where few, if any, Hungarians live) allowed the UDMR to squeak over the line, with 5.26 per cent of the vote.

“It appears to me that the UDMR has less and less control over the Hungarian-language media in Transylvania,” Tamás Kiss, a sociologist at the Institute for the Study of National Minorities told PressOne.

Robert Adam, a political scientist who specialises in Central and Eastern Europe, has accused Fidesz of “exporting illiberalism.”

“The dismantling of media pluralism [in Transylvania] follows the same playbook as we have seen in Hungary, where critical media outlets were bought by business people close to the government,” he told PressOne.

“The way that Budapest has set out to support the Hungarian media in Romania and elsewhere in the region, by silencing diverse opinion, is destructive and pernicious.”