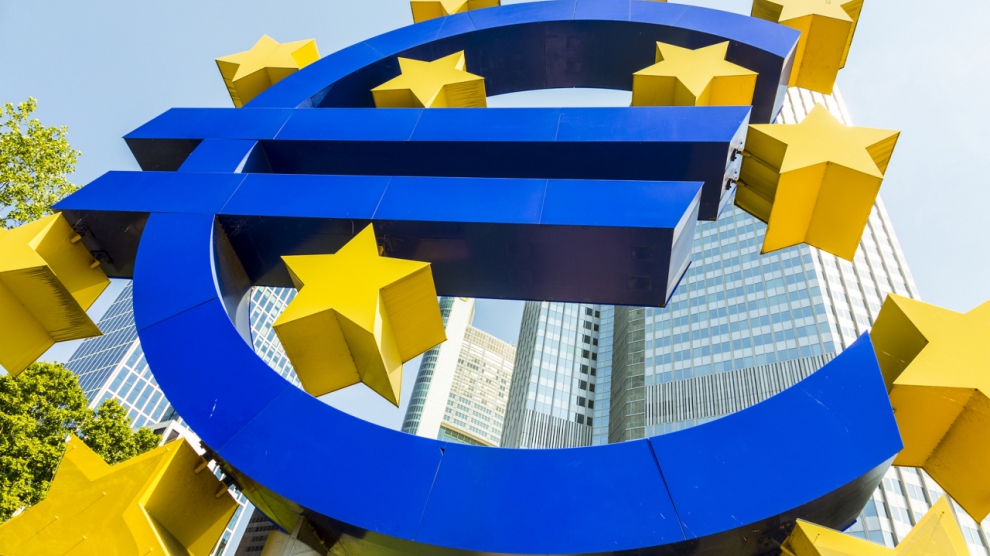 Not one of the seven countries legally committed to adopting the euro (Bulgaria, Czechia, Croatia, Hungary, Poland, Romania and Sweden) currently meet all the requirements for adoption of the European Union’s single currency.

According to the European Central Bank’s (ECB) latest convergence report, in which it provides its assessment of the progress non-euro area member states have made towards adopting the euro, none of the seven countries fulfils the exchange rate criterion, as none are members of the Exchange Rate Mechanism (ERM II).

At least two years of participation in the mechanism without severe tensions is required before joining the euro area.

Romania fulfils none of the criteria.

The report also reveals that inflation is higher than allowed in five of the seven prospective countries (the exceptions are Croatia and Sweden) and the ECB said it was concerned over the sustainability of inflation convergence in most of them.

In addition to the assessment of the formal conditions for joining the euro area, the report also finds that national legislation in each of the seven member states, with the exception of Croatia, is not fully compatible with the rules of economic and monetary union.

“Today’s convergence report shows encouraging progress by some countries, although there are still several milestones to pass before they can join the euro area,” said European Commission Executive Vice-President for an Economy that Works for People Valdis Dombrovskis. “As ever, the Commission is ready to support those member states. One significant stepping-stone on this path is joining the ERM II, which Croatia and Bulgaria are currently preparing to do. We welcome the efforts of both countries towards it.”

Bulgaria and Croatia are the only members of the seven-country group actively seeking to adopt the euro and are hoping to join the ERM II later this year. Last week, Croatia cleared one of the hurdles on the way to membership after the European Central Bank confirmed last week that its five biggest banks faced no capital shortfalls.

On June 9, Croatia’s prime minister, Andrej Plenković, sent letters to the leaders of EU member states and the European Commission asking for their support to join ERM II as early as July. Bulgaria has also expressed a wish to join at the same time.