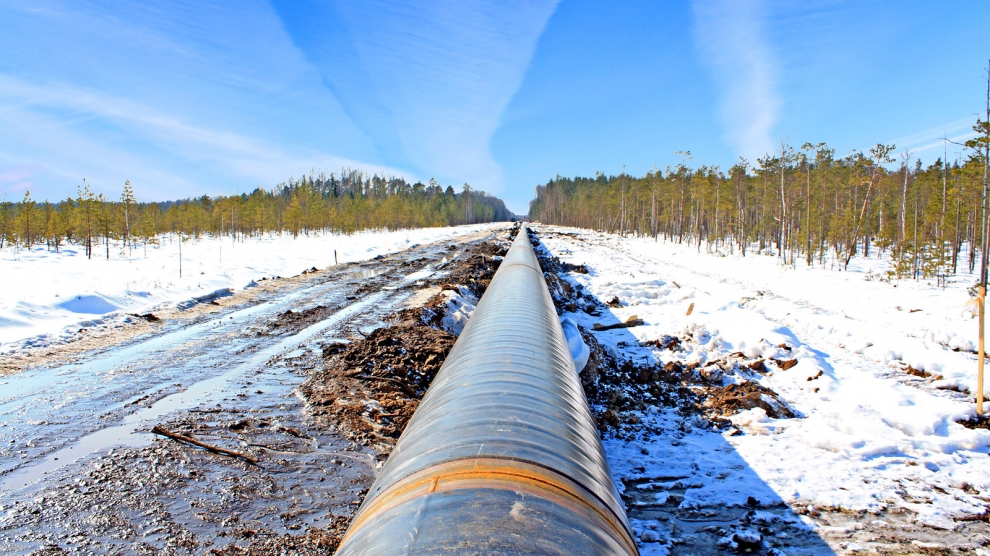 The European parliament has adopted a resolution reiterating the need to stop the Russian Nord Stream 2 gas pipeline project.

“The European parliament stresses that the EU is currently Russia’s largest trading partner and will keep its position as key economic partner for the foreseeable future, but that Nord Stream 2 reinforces the EU’s dependence on Russian gas supplies, threatens the EU internal market and is not in line with EU energy policy or its strategic interests, and therefore needs to be stopped,” the parliamentary report says.

The resolution was authored by Latvian MEP Sandra Kalniete from the European People’s Party and supported by 402 MEPs, with 163 MEPs voting against it and 89 MEPs abstaining.

The Nord Stream 2 pipeline is planned to deliver gas from Russia to Germany through the Baltic Sea, bypassing Ukraine and its traditional gas corridor.

In addition, MEPs concluded that the Russian Federation can no longer be regarded as a strategic partner of the EU and called on the European Council to reconsider the EU-Russia Partnership and Cooperation Agreement (PCA).

“The European Parliament underlines that Russia’s illegal occupation and annexation of Crimea, a region of Ukraine, its direct and indirect involvement in armed conflicts in the eastern part of Ukraine and its continuous violation of the territorial integrity of Georgia and Moldova constitute a deliberate violation of international law, democratic principles and fundamental values,” the report concluded.